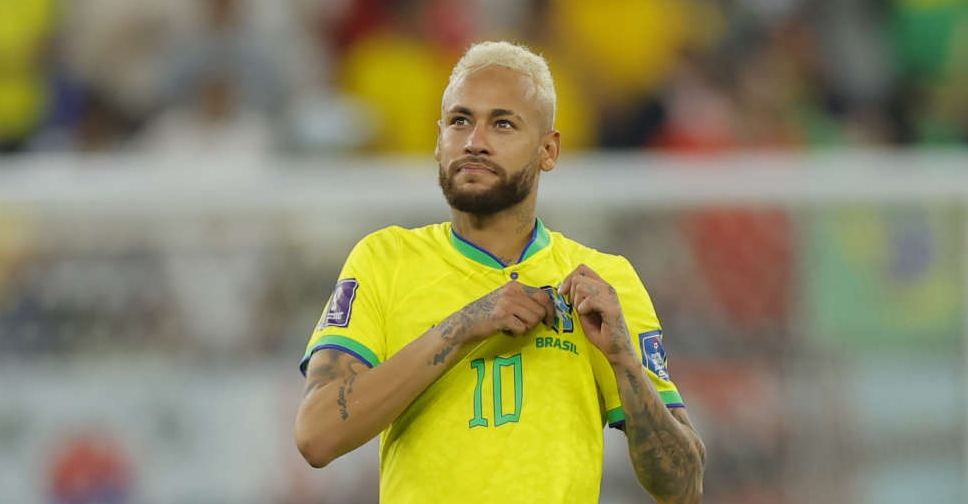 An irrepressible, irresistible Brazil lit up the night sky on Monday with one of the performances of the World Cup to shred South Korea 4-1 and set up a quarter-final clash with Croatia.

The Brazilians brought a beach soccer swagger to the iconic Stadium 974 with a display that simply overwhelmed the Koreans, and likely struck fear into potential opponents.

"We're dreaming of the title, of course," Brazilian talisman Neymar said. "Today was the fourth game, there are three left. We're very focused on getting that title."

After Japan's penalty shootout loss to Croatia earlier, and Australia's loss to Argentina, South Korea's defeat means that all three Asian Confederation teams were eliminated in the first knockout round.

Having failed to score in the first half of any match so far this tournament, five-times champions Brazil corrected that with four goals before the break, to end the match as any meaningful contest early on.

They took only seven minutes to breach the Korean defence for the first time.

Raphina sliced through the red wall -- leaving several of its bricks flailing on the ground -- and, when his cross eluded the closely-marked Neymar, Vinicius Jr was at the far post to gently lift the ball over scrambling defenders and the desperately reaching goalkeeper.