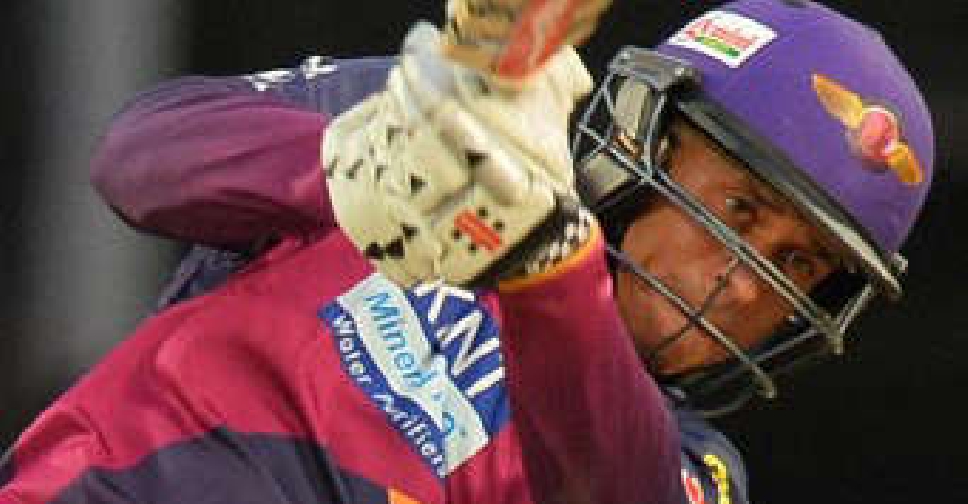 Australian batsman Usman Khawaja has criticised the decisions by New Zealand and England to scrap their tours to Pakistan.

He said they would not have made the same call if they had been due to play lucrative series in India.

New Zealand returned home from Pakistan after abruptly abandoning the tour minutes before the opening fixture in Rawalpindi citing a security alert from their government.

England followed suit this week, calling off their men's and women's teams tour of Pakistan next month citing "mental and physical well-being" of the players.

"I feel it's very easy for players and organisations to say no to Pakistan, because it's Pakistan," Khawaja said in Brisbane on Thursday.

"I think the same thing would apply too if it were Bangladesh. But nobody would say no to India, if they're in the same situation. Money talks, we all know that, and that's probably a big part of it," added Khawaja, who was born in Pakistan.

Australia are also scheduled to travel to Pakistan early next year and governing body Cricket Australia has said it would "talk with the relevant authorities once more information becomes known".

Pakistan was shunned by other cricketing nations for almost a decade after the deadly 2009 attack on the Sri Lanka team bus in Lahore but has been wooing back top international teams in recent years.

Khawaja said he would have no issues touring there.

"There's a lot of security. Heavy, heavy security," he said, "I've heard nothing but reports about people feeling safe."

"Even talking to the guys during the PSL (Pakistan Super League) about what it's like ... they would say the same thing to me 'like 10 years ago, maybe not, but now 100%'."