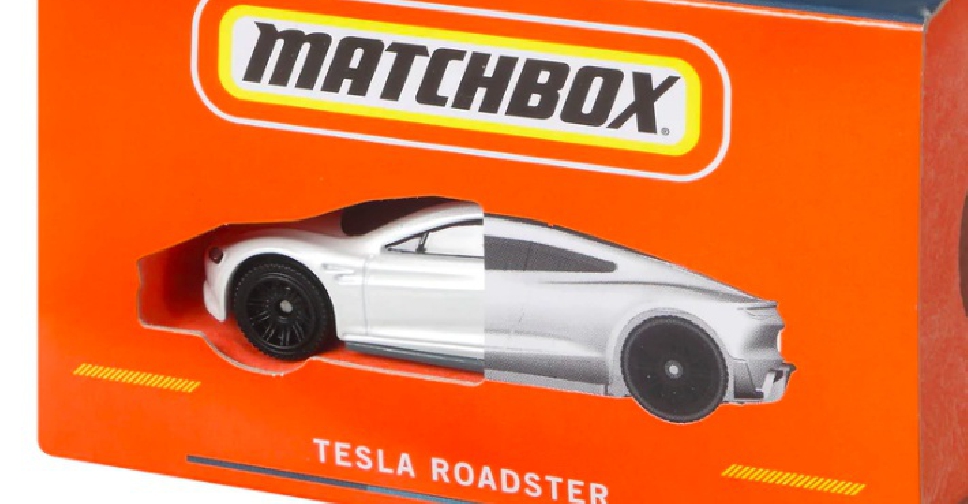 Matchbox is launching a new series of toy cars based on real-life electric and hybrid vehicles, in a bid to make its miniatures more sustainable and to raise awareness of the environmental impact of motoring.

The first model off the production line is a scaled-down version of the Tesla Roadster, which will be joined by toys based on cars made by Nissan, Toyota and BMW.

Electric charging stations will also go on sale this year.

"We are unveiling a concept car, just like the real car industry does," said Nuria Alonso, head of Matchbox marketing for EMEA.

She added that it would be the first die-cast model made of 99 per cent recycled materials.

"We wanted to work with Tesla to inspire kids as the future drivers of tomorrow. We think their parents will love to see how their kids play with cars that encourage environmental consciousness, like electric cars."

The launch is part of an overhaul in Britain and Europe at Matchbox, which is owned by toy maker Mattel.

The Matchbox brand was created nearly 70 years ago and sells more than 40 million die-cast vehicles each year.