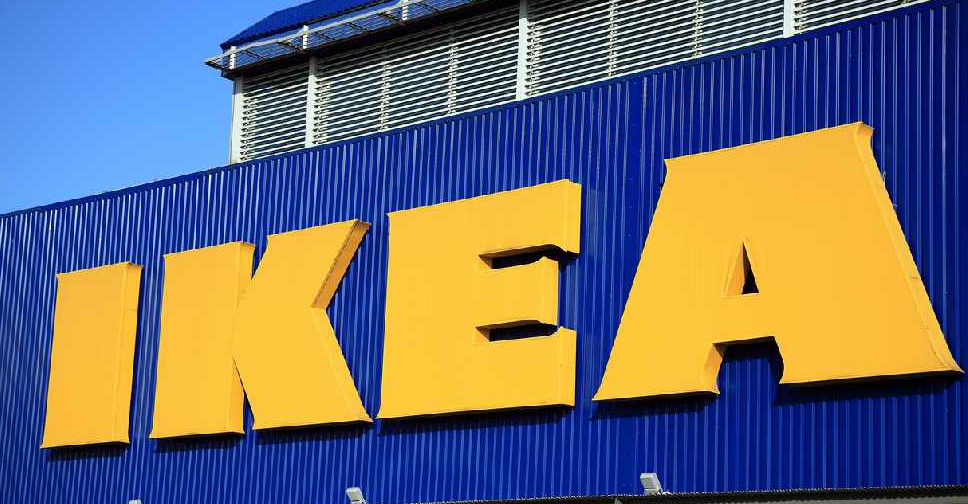 Swedish furniture giant IKEA has decided to discontinue its catalogue, one of the world's biggest annual publications, as shoppers move online.

The 70-year old publication reached a peak in 2016 when more than 200 million copies were distributed to households and IKEA stores in more than 50 markets.

Its very first edition, featuring the MK Wing Chair, totalled 285,000 copies and was distributed in southern Sweden, while the last one, from this year, has an edition of 40 million.

The move is part of IKEA's push to become more digital as consumers increasingly seek inspiration online, as well as shopping via the web. In the 12 months to end-August, IKEA's online sales jumped 45 per cent.

"The number of copies has gone down, but we have also seen that people have much more used our website, apps and social media. The catalogue became less and less important," said Konrad Gruss, Managing Director at franchisor Inter IKEA Systems - a division of brand owner Inter IKEA Group.

The IKEA catalogue has a phenomenal 70-year legacy. We have decided to turn the page, to say goodbye to the IKEA catalogue and we look to the future with excitement as the work continues to find new ways to amplify the unique IKEA home furnishing knowledge.https://t.co/8oiXXSZxjt pic.twitter.com/7Wzu3j0VZn