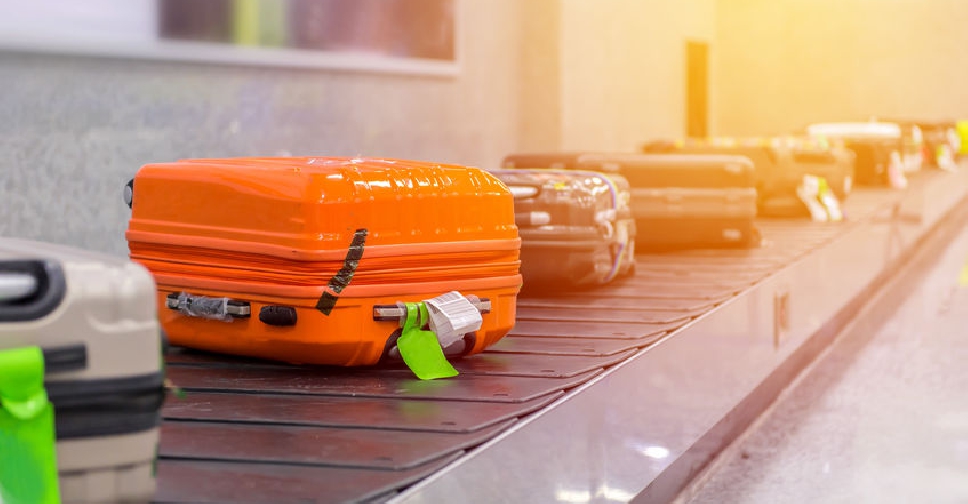 A baggage handler in Singapore has been handed a 20-day jail term for swapping tags on nearly 300 suitcases at the Changi Airport.

Suitcases originally bound for various parts of the world, including Perth, Manila, Frankfurt, London and San Francisco, ended up at the wrong destinations.

Tay was reportedly suffering from a depressive disorder when he committed the offences.

However, state prosecutors said evidence showed his condition "did not contribute significantly to his commission of the offences" as he continued to have control over his actions.

They added that it could have caused "potentially, even serious or fatal, consequences" as some passengers could have been left without medications.

His actions impacted 286 bags belonging to passengers using Singapore Airlines and its regional wing SilkAir between November 2016 and February 2017.