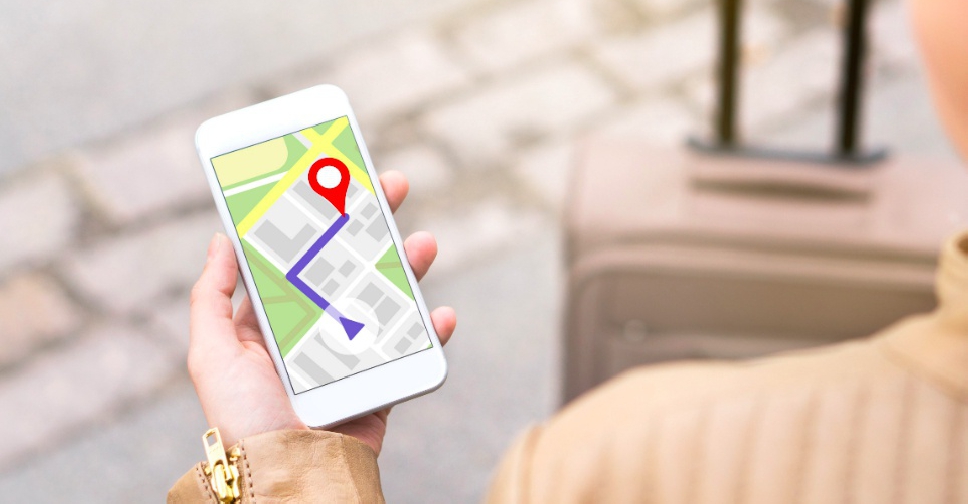 An app designed to help visually impaired or blind pedestrians use public transit will debut at a Washington subway station on Tuesday.

Waymap aims to expand travel options for blind and visually impaired people with step-by-step audio directions that it says are accurate up to 3 feet (0.9 meter) throughout a trip.

The app does not use GPS and can operate regardless of cellphone signal strength indoors or outdoors. It loads detailed mapping data onto a smartphone and uses motion sensors on the phone to offer precise directions.

Advocates for the blind, Washington's transit system Metro, Verizon Communications, which provided support through its start-up accelerator program, and the app's founder will tout the launch in Washington at a Tuesday news conference.

"Mobility is not a luxury,” said Waymap founder and CEO Tom Pey, who is blind and argues other apps are not precise enough. "It is, in fact, a human right."

Blind travellers often use a small number of routes from home because they are relying on memory to get around and they lack confidence, Pey said.

"Instead of 2.5 routes you can do 25 routes, 250 routes," Pey said. "This will allow more people to become more independent - not to have to rely on family and friends - and use public transport like everyone else."

Waymap will be deployed in phases with the goal of deploying the app at up to 30 Metro train stations and nearly 1,000 bus stops by September and across the entire Metro system by early 2023.

"It’s part of our mission to make Metro accessible to all people at every walk of life," said Metro CFO Dennis Anosike.

Pey hopes other people in Washington without visual disabilities will eventually use the app to help refine directions and improve the maps. "You're actually donating your steps to a blind person," Pey said.