Ukrainians likely to live with blackouts until end of March 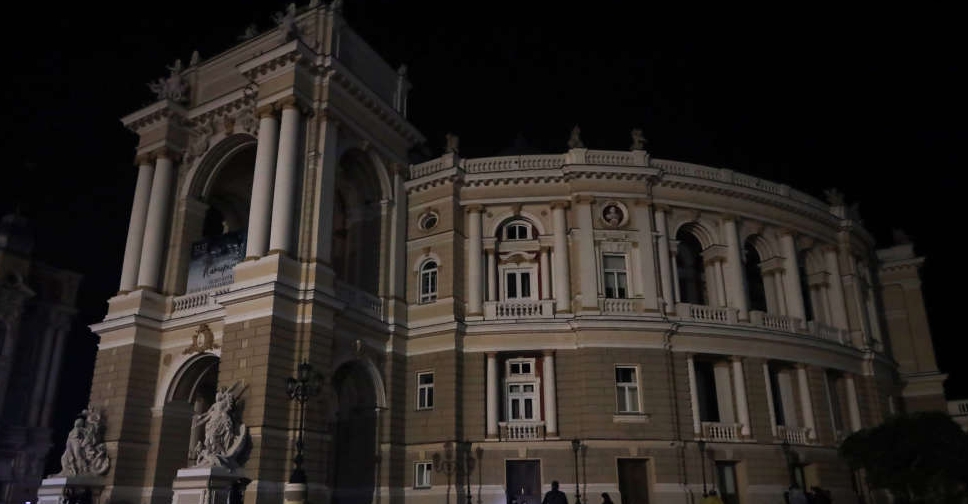 Ukrainians are most likely to live with blackouts at least until the end of March, the head of a major energy provider said on Monday, as the government started free evacuations for people in Kherson to other regions.

Half of Ukraine's energy infrastructure has been damaged by Russian attacks, President Volodymyr Zelenskiy said, leaving millions of people without electricity and water as winter sets in and temperatures drop below freezing.

Sergey Kovalenko, head of the YASNO major private energy provider for Kyiv, said that workers are rushing to complete repairs before the winter cold arrives.

"I would like everyone to understand: Ukrainians will most likely live with blackouts until at least the end of March," Kovalenko said in a post on his Facebook page.

Blackouts have been a daily occurrence in all of Ukraine's regions, with the grid operator Ukrenergo saying more planned shutdowns are scheduled for Tuesday.

Kovalenko added that new restrictions on electricity distribution were imposed by the grid operator on Monday, resulting in more than 950,000 customers being disconnected.

The government was offering people in the recently liberated city of Kherson, which remains mostly without electricity and running water, free evacuations to regions with better infrastructure, as well as free accommodation.

"Given the difficult security situation in the city and infrastructure problems, you can evacuate for the winter to safer regions of the country," Deputy Prime Minister Iryna Vereshchuk said on the Telegram messaging app.

Zelenskiy urged Ukrainians on Monday to conserve energy, saying they "should be mindful and redistribute their consumption throughout the day".