Twin blasts in Jerusalem kill one 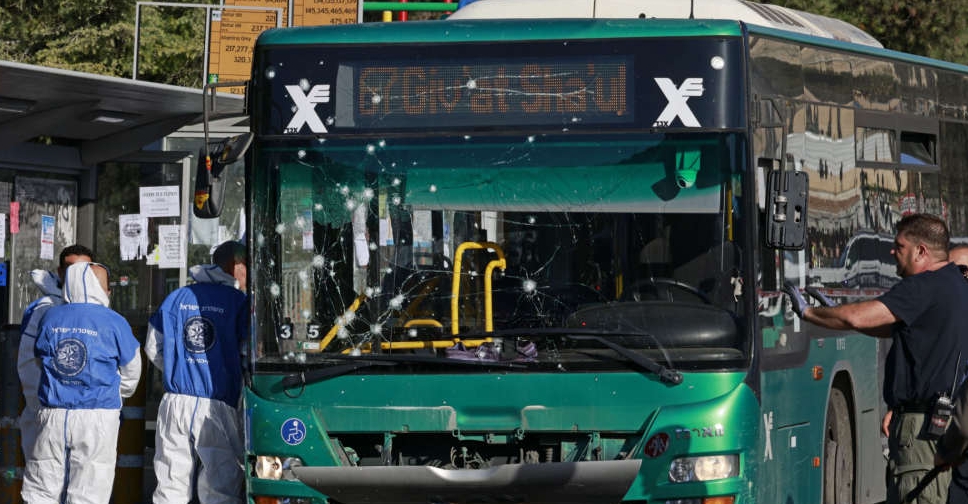 Two explosions at bus stops on Jerusalem's outskirts killed one person and wounded at least 14 others on Wednesday, health officials said.

Israeli police blamed the initial blast, which occurred during rush hour, on an explosive device planted at a bus station near the city exit.

The second - about 30 minutes later - hit a bus stop in the vicinity of an urban settlement in the east of the city.

"There has not been such a coordinated attack in Jerusalem for many years," police spokesman Eli Levi told Army Radio.

Israeli army radio said the explosive devices were hidden in bags and at least one of them contained nails to maximise the impact.

Security camera footage aired by N12 news showed the moment of the first explosion with a sudden cloud of smoke billowing from the bus stop. Television showed debris strewn around the site, which was cordoned off by emergency services.

Israel's ambulance service said 12 people had been taken to hospital from the first blast and three people were wounded in the second explosion. One of the wounded died in hospital, the Shaare Zedek Medical Center said.

The explosions came as former prime minister Benjamin Netanyahu negotiates with allies to form a new right-wing government including members of religious and far-right parties.