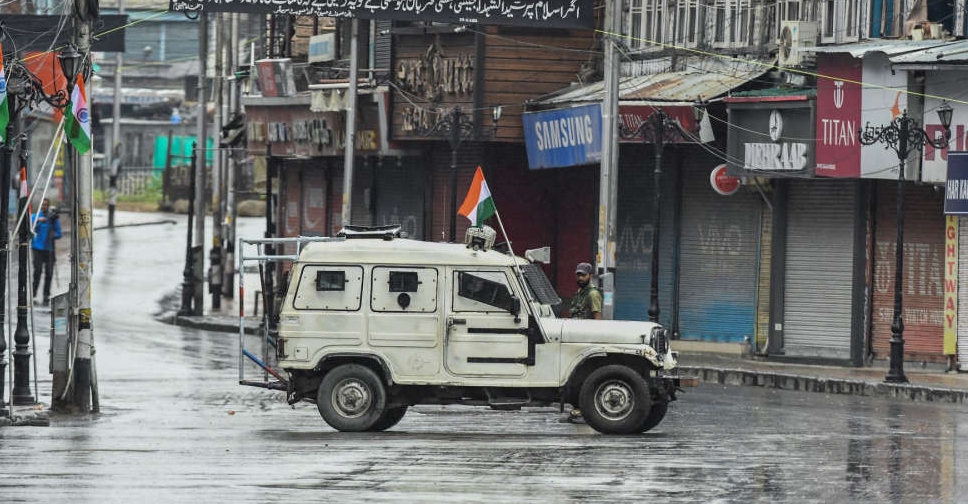 Indian Police raided the houses of several journalists on Saturday in an investigation of anonymous online threats to around a dozen journalists in Indian Kashmir, a top police official said.

Police have blamed Pakistan-based Lashkar-e-Taiba and its offshoot, the Resistance Front, for the threats. New Delhi has been fighting a separatist insurgency in the disputed Himalayan region since the late 1980s.

Local journalist Sajad Ahmad Kralyari was detained for questioning during the raid, and his laptop, camera and cellphone were seized, the official told Reuters on condition of anonymity because he was not authorised to speak to media.

The raids were at the houses of half a dozen journalists, including writer and author Gouhar Geelani, the official said.

Geelani, Kralyari and the other journalists could not be reached for comment, and their phones were switched off.

"The searches were conducted at 10 locations in Srinagar, Anantnag and Kulgam in connection with the investigation of the case related to recent threats to journalists," the official said.

Also raided was the house of a lawyer representing defendants in anti-militancy cases.

Indian Police last week registered a case under an anti-terrorism law after anonymous online threats were posted against a dozen journalists in Kashmir.

Five journalists affiliated with these media organisations resigned after threats leading to panic among others, local journalists said.