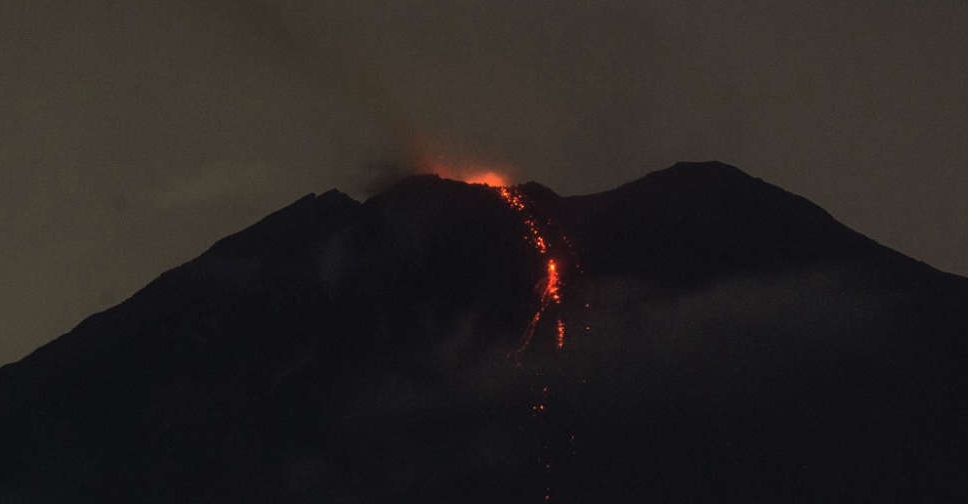 Indonesia's Semeru volcano on Java island erupted on Saturday, killing one person and injuring 41 as it spewed out huge clouds of smoke and ash.

The deputy chief of Lumajang district, Indah Masdar, told a news conference one person had died and 41 people had suffered burn injuries.

But evacuations have been hampered by thick smoke, BNPB chief Suharyanto said.

AirNav Indonesia, which controls Indonesian airspace, said in a statement the eruption did not "cause significant impact" on flights.

Semeru, the highest on Java island, is among Indonesia's nearly 130 active volcanoes. It erupted in January, causing no casualties.