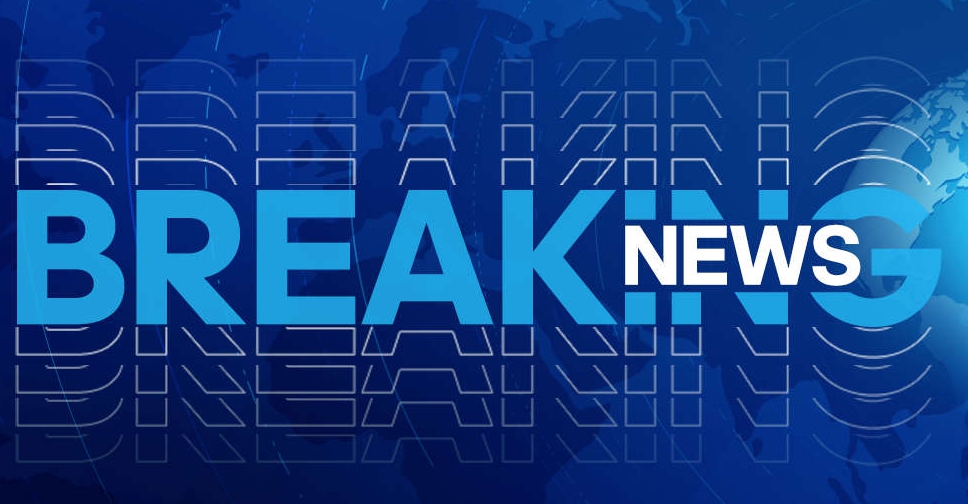 Pakistan's embassy in Kabul came under attack on Friday with gunfire injuring a Pakistani security guard, officials said, in what Islamabad called an attempt to assassinate its head of mission, who was unhurt.

In a separate attack in the Afghan capital on Friday, one person was killed in a suicide bombing near the office of the Hezb-e-Islami party of ex-prime minister Gulbuddin Hekmatyar.

It was not immediately clear who was behind the embassy attack, which came just days after Pakistan's foreign minister led a team to Kabul to meet Taliban authorities to ease tensions along the border between the two countries.

According to two sources with direct knowledge of the incident, the embassy compound was targeted by gunfire from a nearby building. It was unclear how many shooters there were or if they had been apprehended.

"The compound of the Embassy of Pakistan in Kabul came under attack today targeting (the) head of mission, Ubaid-ur-Rehman Nizamani," the Foreign Office said in a statement.

It added that Nizamani was safe, but a Pakistani security guard, Sepoy Israr Mohammad, was critically injured in the attack while protecting the ambassador.

Nizamani arrived in Kabul last month to take up the role at one of the few embassies that has remained operational throughout the period since the Taliban seized power in August 2021 after foreign forces withdrew.

Pakistani Prime Minister Shehbaz Sharif, in a Twitter post, called the attack an "assassination attempt" while seeking an investigation and action against the perpetrators.

A spokesperson for the Taliban foreign ministry condemned the attack.

The attack occurred at a time of heightened security concerns in areas bordering Afghanistan after the Pakistani Taliban (TTP) said on Monday it would no longer abide by a months-long ceasefire with the Pakistani government.

The Afghan Taliban have been facilitating peace talks between local militants and Pakistan authorities since late last year.