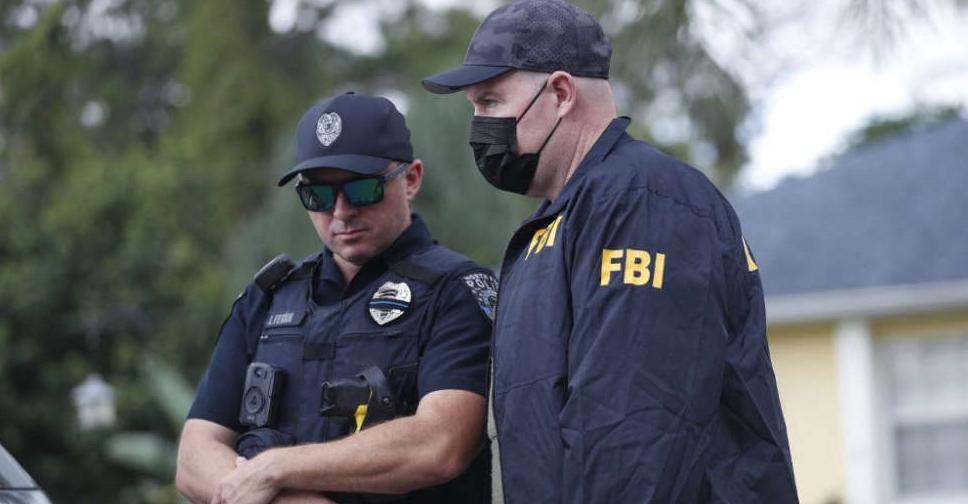 Residents of a central North Carolina county faced a second night of freezing weather without power on Sunday after vandals opened fire on two electric substations in what authorities called a "targeted attack".

The incidents were being investigated by local, state and federal law enforcement agencies, including the FBI, Fields said. US Energy Secretary Jennifer Granholm said on Twitter that she had been in contact with Duke Energy Corp, which owns the substations, and the Department of Energy was working with other agencies to investigate and respond.

"FBI Charlotte is investigating the willful damage to power facilities in Moore County," the federal law enforcement agency said, referring to its offices in Charlotte, North Carolina. "We are in regular contact with local law enforcement and private sector partners."

About 64% of Moore County's electric customers remained without power on Sunday night in the largely rural area about 90 miles (145 km) east of Charlotte, according to tracking site poweroutage.us.

The lights went dark at about 7:00 pm Saturday for 40,000 homes and businesses in Moore County. It was "a targeted attack. It wasn't random," Fields said. Utility workers found gates broken and evidence of gunfire damage to equipment.

The outages could stretch through Thursday, said Jeff Brooks, spokesperson for Duke Energy, because of the extent of the damage.

Church services were canceled at the Pinehurst United Methodist Church. At the famed Pinehurst Resort, managers scrambled Sunday to make sure golfers could still tee off.

A curfew was in effect for Sunday night and a shelter that can hold up to 250 people was opened, officials said.