New Zealand's Ardern says she will bring up rights, tensions with China 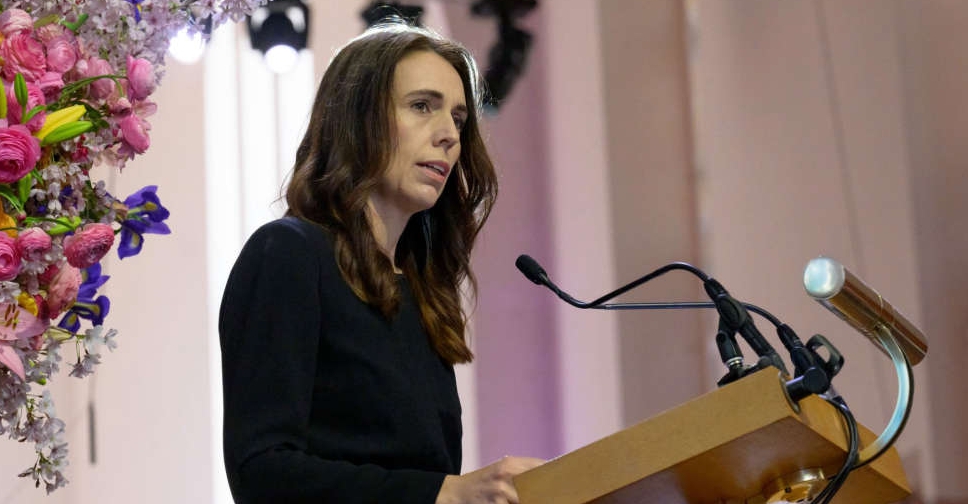 Ardern is scheduled to meet President Xi Jinping on the sidelines of the Asia-Pacific Economic Cooperation (APEC) summit in Bangkok. This will be their first in-person meeting since 2019.

Ardern told New Zealand media travelling with her that there were areas of both agreement and dissension between China and New Zealand, and both would be broached.

"We will be very clear on where we part ways, that includes, of course, on human rights issues and some of our geostrategic tensions that we've seen in our region," Ardern said.

"We say nothing publicly that we don't say privately," she said.

New Zealand has long been seen as the moderate, even absent, voice on China in the Five Eyes intelligence-sharing alliance.

However, New Zealand's tone on security and China's growing presence in the South Pacific toughened this year after China and the Solomon Islands struck a security pact.

In June, China criticised a statement from New Zealand and the United States that expressed "grave concerns" about human rights in the western Chinese region of Xinjiang and the erosion of freedoms in Hong Kong.

But while Australia's relationship with China has deteriorated, New Zealand and China's interactions have remained largely cordial.

Robert Patman, professor of International Relations at the University of Otago, said New Zealand had pursued a more nuanced relationship with China than its Five Eye partners, but the relationship no longer had the momentum of the 2008 - 2016 period.

"New Zealand's very happy to have a good mutually beneficial economic relationship with China, but it's not going to accept any erosion of its core values and interests in exchange," Patman said.