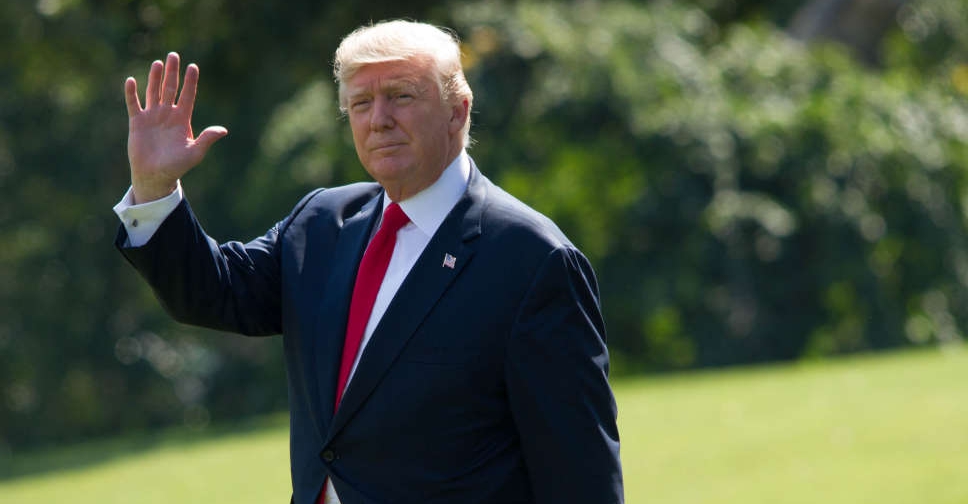 Donald Trump, who has mounted relentless attacks on the integrity of US voting since his 2020 election defeat, on Tuesday launched a bid to regain the presidency in 2024, aiming to pre-empt potential Republican rivals.

Seeking a potential rematch with Democratic President Joe Biden, Trump made his announcement at his Mar-a-Lago estate in Florida a week after midterm elections in which Republicans failed to win as many seats in Congress as they had hoped.

In a speech lasting little more than an hour, Trump spoke to hundreds of supporters in a ballroom decorated with chandeliers and lined with American flags.

"In order to make America great again, I am tonight announcing my candidacy for president of the United States," Trump said to the phone-waving crowd, which included family members, donors and former staffers.

Trump steered clear of the name-calling that has marked other public appearances, opting instead for a critique of Biden's presidency and a review of what Trump said were the policy achievements of his own time in office.

Trump laid out familiar dark themes from his playbook, denouncing migrants - "We're being poisoned" - and portraying American cities as crime-ridden "cesspools of blood".

He said he would push for the death penalty for drug dealers and rehire members of the military who had been dismissed for refusing to get the COVID-19 vaccine.

Although he assailed the US election process, Trump did not use his speech to revive his false claims of massive voter fraud in 2020 and did not mention the violent attempt by his supporters on January 6, 2021, to prevent Congress from certifying Biden's victory.

On a trip to Indonesia, Biden said "not really" when asked if he had a reaction to Trump's announcement. On Twitter, he posted a video criticizing Trump's record in office.

During his turbulent 2017-2021 presidency, Trump defied democratic norms and promoted "America First" nationalism while presenting himself as a right-wing populist. He cut taxes and secured a conservative majority on the Supreme Court. He alienated U.S. allies and praised authoritarian leaders, including Russia's Vladimir Putin.

He became the first US president to be impeached twice, though congressional Democrats failed to remove him from office.

At a rally that preceded the Capitol attack, Trump urged supporters to march on Congress to "stop the steal," but the mob that subsequently stormed the Capitol failed to prevent Congress from certifying Biden's election victory.

Even though court and state election officials rejected Trump's false election claims, about two-thirds of Republican voters believe Biden's victory was illegitimate, according to Reuters/Ipsos polling.

Trump has elicited passionate support from many Americans, especially white men, Christian conservatives, rural residents and people without a college education. Critics accuse Trump of pursuing policies built around "white grievance" in a nation with a growing non-white population.

The political landscape has changed dramatically since he won the presidency in 2016 and some in his party, including major donors, are exhausted by the drama surrounding him.

Ivanka Trump was not at the event, although her husband Jared Kushner was along with her brothers Don Jr. and Eric. She issued a statement saying: "I do not plan to be involved in politics. While I will always love and support my father, going forward I will do so outside the political arena."