EU could approve shot against Omicron in 3-4 months 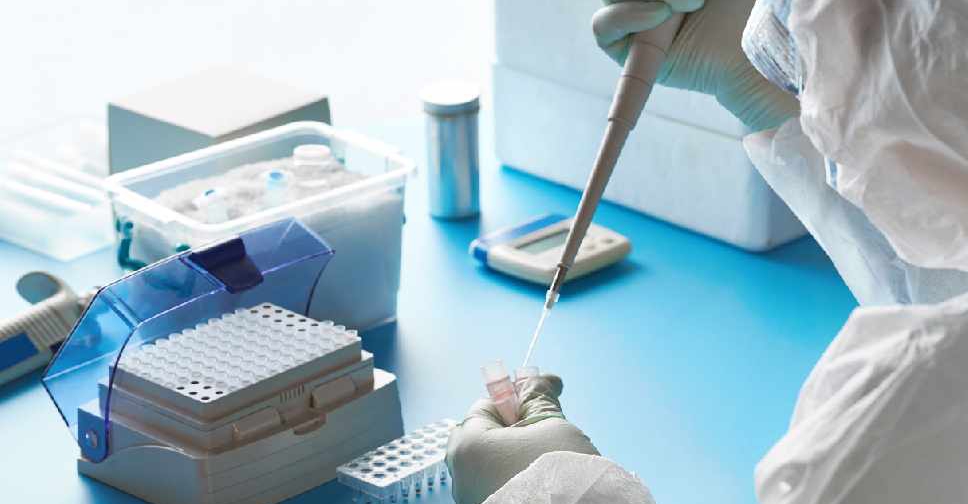 The EU drug regulator said on Tuesday it could approve vaccines adapted to target the Omicron variant of the coronavirus within three to four months if needed, but that existing shots would continue to provide protection.

Speaking to the European Parliament, European Medicines Agency (EMA) executive director Emer Cooke said it was not known if drugmakers would need to tweak their vaccines to protect against Omicron, but the EMA was preparing for that possibility.

"Were there a need to change the existing vaccines, we could be in a position to have those approved within three to four months," she said.

"Companies adapting their formulations to include the new sequencing (...) will then have to show that the production system works, they will then have to do some clinical trials to determine that this actually works in practice."

The CEO of drugmaker Moderna had set off fresh alarm bells in financial markets on Tuesday by warning that existing vaccines were unlikely to be as effective against the Omicron variant, first detected in southern Africa, as they have been against the Delta version.

"Even if the new variant becomes more widespread, the vaccines we have will continue to provide protection," Cooke said.

In February, the EMA issued new guidance to speed up the approval process for drugmakers that modify their COVID-19 vaccines to protect against new variants.

Omicron shares several key mutations with two previous variants, Beta and Gamma, that made them less vulnerable to vaccines. In addition, Omicron has 26 unique mutations, many of them in regions targeted by vaccine antibodies.