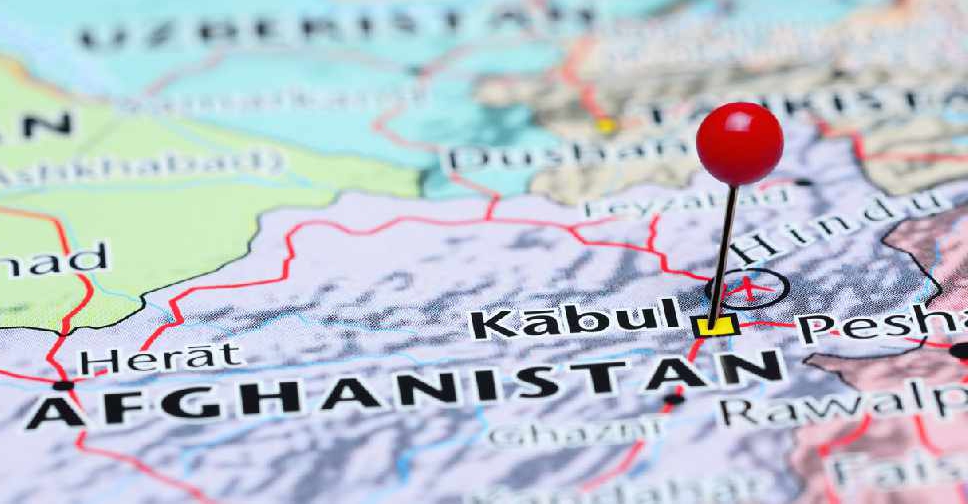 Daesh (IS) claimed responsibility for an attack on Pakistan's embassy in the Afghan capital Kabul on Friday.

It said the attack was carried out by two of its members armed with "medium and sniper weapons" and was targeting the ambassador and his guards who were present in the courtyard of the embassy.

The embassy came under attack on Friday and a Pakistani security guard was wounded by gunfire in what Islamabad called an attempt to assassinate its head of mission, who was unhurt.

Taliban authorities have said they are investigating the incident and that the embassy compound was targeted by gunfire from a nearby building.

Police said they had arrested one suspect and recovered two firearms.

Pakistan's foreign office said it had seen the reports of IS's claim of responsibility.

"Independently and in consultation with the Afghan authorities, we are verifying the veracity of these reports," it said in a statement, adding the attack was a reminder of the risk militant activity posed to the region.

"We must act resolutely with all our collective might to defeat this menace," the foreign office said.