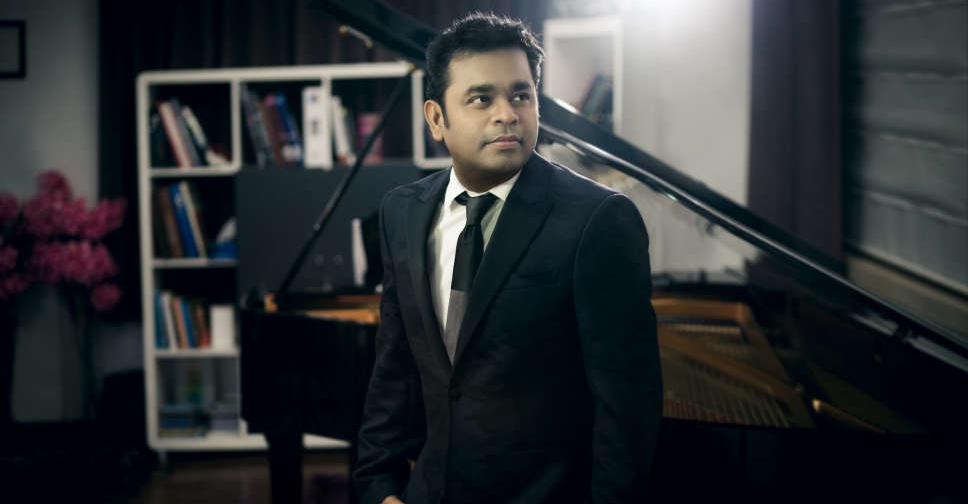 With just a week to go before doors open to the world’s greatest cultural gathering, the footage highlights the artistic prowess of the 50 musicians from across the Arab world, as they prepare to debut a fusion of styles and genres at Expo 2020 next month.

Starting from October 23, the concerts will also feature works composed by A.R. Rahman for the orchestra’s inaugural performance on the global stage.

Celebrating the region’s culture and diversity, Expo 2020’s in-house orchestra, which has appointed Yasmina Sabbah as its conductor, is made up of intermediate to semi-professional musicians of 23 nationalities and ages ranging from 16 to 51, demonstrating how music is accessible to and for everyone.

"It’s been an honour and privilege to have founded and mentored the Firdaus Orchestra for Expo 2020 Dubai. This ensemble has a very unique character as it’s symbolic of our changing world and evolution in music, particularly in the Middle East," said A.R. Rahman.

"The voices of the Firdaus Orchestra, comprising of artists from more than 23 nationalities across the region, are so different from anything we’ve heard in the west or the east; they represent a whole new sound which is very exciting," he added.