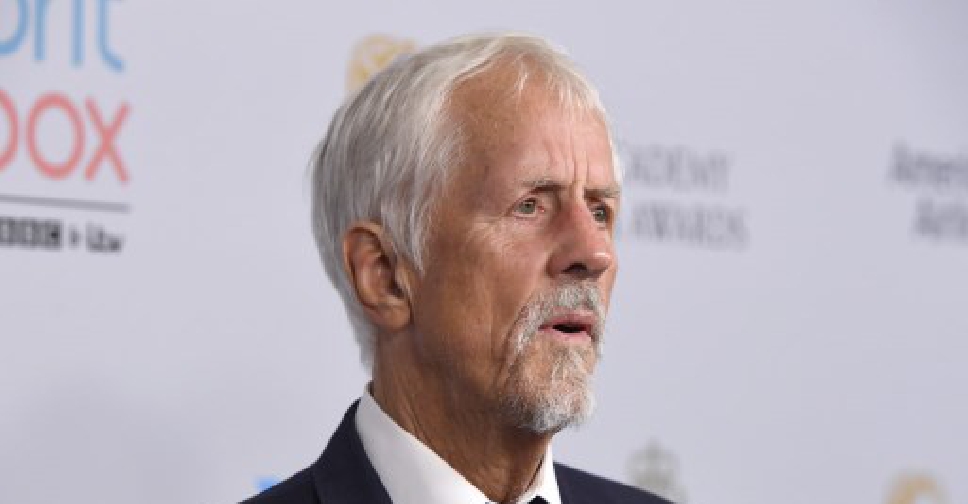 British filmmaker Michael Apted, the man behind the "Up" documentaries that chronicled the lives of a group of British children for more than 50 years, has died at the age of 79, his US agent said on Friday.

Apted also directed Hollywood movies ranging from the 1999 James Bond blockbuster "The World is Not Enough" to the Loretta Lynn country singer biography "Coal Miner's Daughter" and dozens of TV shows, including episodes of British soap "Coronation Street" in the 1967.

Apted died on Thursday at his Los Angeles home, Roy Ashton, his agent in the United States, said. Details of his death were not available.

Apted's most notable project was the "Up" series. It began in 1964 as a television documentary about the hopes and dreams of 14 7 year-old children from diverse backgrounds who Apted revisited every seven years to see how their lives had changed.

The series, which won multiple awards over the years, was inspired by the saying "Give me a child until he is 7 and I will show you the man." The most recent, "63 Up," was released in 2019.

The Academy of Motion Pictures said on Friday that Apted "will always be remembered for the groundbreaking documentary "Up" series.

Apted was born in Britain, attended Cambridge University and started his career as a researcher at Britain's Granada Television, where the idea for the first "Up" documentary was born.

In later life, he moved to Los Angeles and directed dozens of movies, including "Gorillas in the Mist," thriller "Gorky Park," "Thunder Heart" and "Enigma." He served as president of the Directors Guild of America (DGA) from 2003-2009.

DGA president Thomas Schlamme on Friday called him a friend and a "fearless visionary as a director."