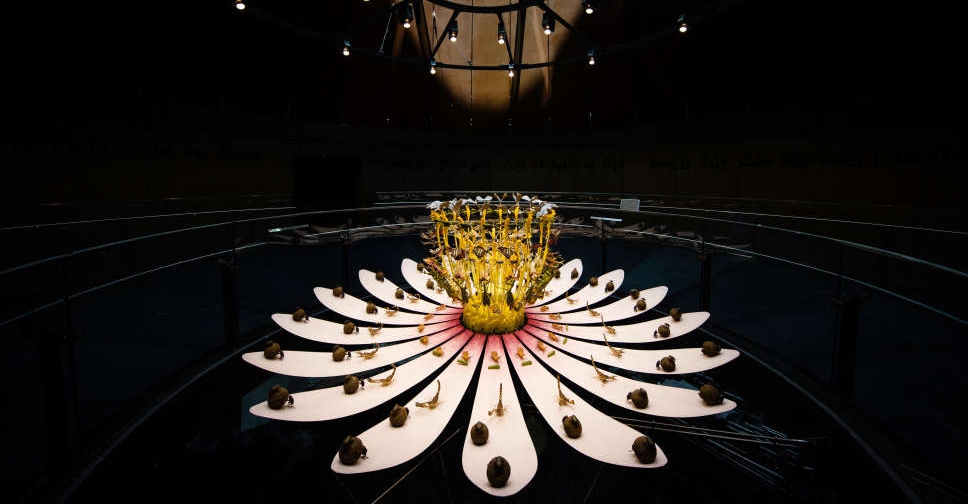 The Sustainability Pavilion at EXPO 2020 Dubai revealed an animated sculpture that is set to trick the eyes with an optical illusion.

To create the illusion, it makes use of zoetrope technology, an early form of animation.

A statement described the attraction as a "centrepiece of a giant lotus flower, featuring an orbit of insects, spinning on its vertical axis. Its petals act as ‘shutters’ – animating the insects within as they appear to fly, eat and pollinate in perfect harmony. The petals of the flower function as a sacred chalice conserving insect ecology, with their enhanced scale underscoring the cataclysm that would follow their decline." 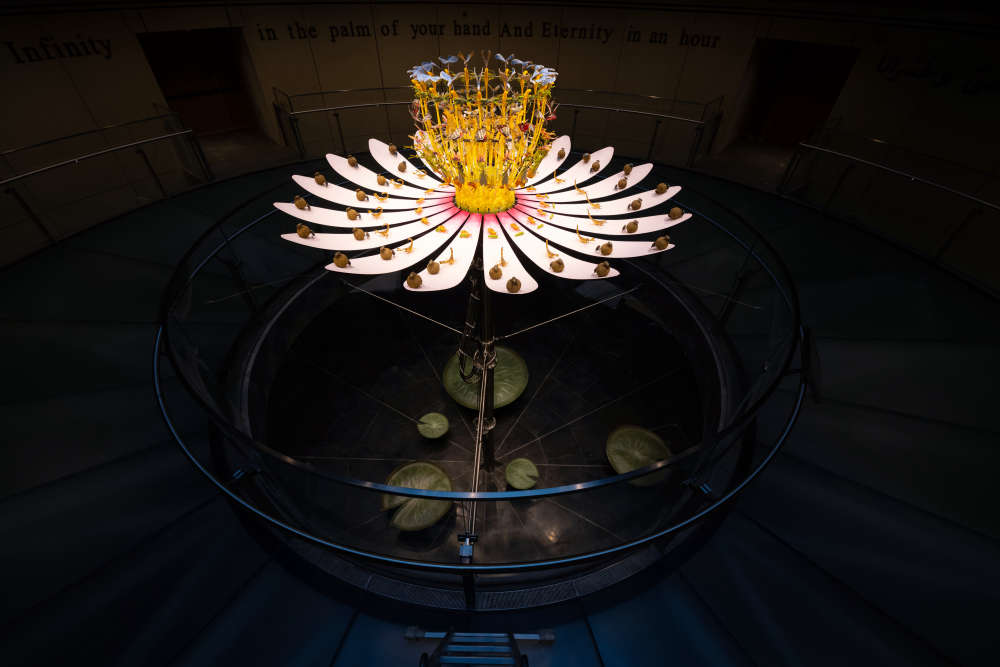 Accompanying the work, which stands more than five metres high and three metres wide, is a selection of poems that praise the sanctity of nature, including those by His Highness Sheikh Mohammed bin Rashid Al Maktoum, Vice President and Prime Minister of the UAE and Ruler of Dubai, and celebrated English poet and painter William Blake.

The entire installation and setting is a poetic commentary on the delicate calibration of the Earth’s natural ecosystems and will inspire millions of visitors to re-examine their relationship with the natural world.