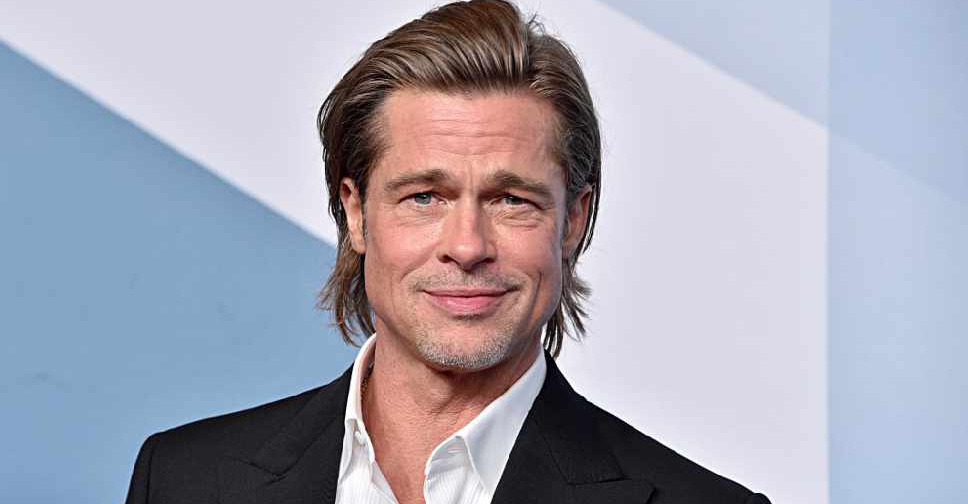 Film fans will have the chance to get their hands on the red leather jacket worn by Brad Pitt in the 1999 'Fight Club' when nearly 1,000 items of movie memorabilia go on sale in an auction in December.

The artefacts in the annual Prop Store Entertainment Memorabilia Live Auction have been hunted down by Prop Store boss Stephen Lane through his network of filmmakers, cast and crew members, production companies and collectors.

"I started Prop Store out of my passion for collecting and so it's all about the hunt," Lane told Reuters in his company's warehouses in Rickmansworth, near London.

"A lot of these artefacts are just thrown away at the end of production or certainly used to be. They were just disposed of or sold off. And that meant they just went to the four winds," Lane said.

Among the top valued lots is also the complete costume for Keanu Reeves' character Neo from the 2003 film The Matrix Reloaded, which is estimated at £40,000 - £60,000.

The snakeskin suit worn by Bill Nighy in Love Actually is estimated to sell for a more modest £400.

Some of the items on this year's list turned up unexpectedly.

Lane, a passionate Star Wars fan, was visiting a crew member who had laid out his treasure trove of props from the sci-fi series in his house. He spotted another piece of movie magic - the crystal ball that David Bowie uses in Labyrinth.

"We'd spent like three hours up in one room looking at all the 'Star Wars' and downstairs, and it was a piece he just didn't think anybody was going to be interested in, and I was like 'that's the cherry right there'.

In total, more than 900 items from over 350 films and television shows will be auctioned in the two-day online sale.