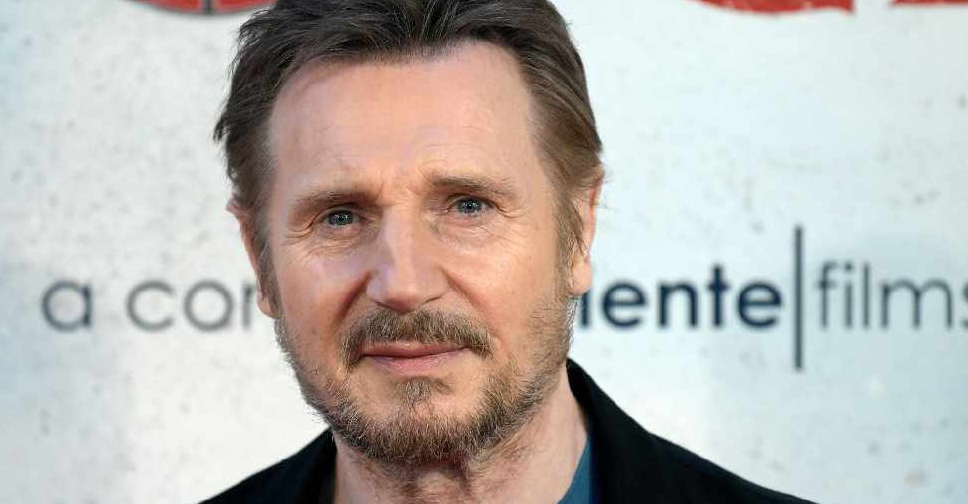 Liam Neeson's thriller 'Honest Thief' repeated as the winner of a subdued domestic box office with $2.4 million at 2,502 locations.

The Open Road release declined 44 per cent from its opening frame and has taken in $7.5 million in its first 10 days in North America.

Tom Ortenberg, CEO of Open Road, said: "Our belief was that releasing a crowd-pleaser of a film, like Honest Thief, at this point in time, would generate the positive word-of-mouth necessary to successfully propel the film for many weeks. Back to back weeks at number 1, confirms that belief."

The Honest Thief number is one of the lowest-winning weekend totals in theatres during the past two months, but Paul Dergarabedian, senior media analyst for Comscore, said it demonstrated the fundamental appeal of the moviegoing experience.

"The performance of Honest Thief proves that moviegoers haven't given up on the theatrical experience and that an action thriller starring Liam Neeson is the perfect antidote to today's trying times and supplies that big screen escape that audiences have been craving," Dergarabedian said.

"With an unlimited supply of content at home on the small screen, it should be heartening to a theatrical exhibition that movies in theatres remain relevant to audiences and even though the box office numbers (for obvious reasons) are lower than what would be typically seen at this time of year, there is clearly an interest by consumers in the movie theatre experience."

The New York City, Los Angeles and San Francisco markets remained closed due to the pandemic along with the Regal Cinemas chain, which shuttered its 536 US locations on October 8. Other US theatres are operating with reduced hours and at reduced capacity with social distancing restrictions.

101 Studios' third weekend of family comedy The War With Grandpa showed solid holding power with a 25 per cent decline to $1.9 million at 2,345 venues for a 17-day total of $9.7 million. The Robert De Niro vehicle led the box office over the Columbus Day weekend with $4 million, breaking the five-weekend winning streak of Tenet, the big-budget Christopher Nolan thriller.

Disney's opening of horror-thriller The Empty Man debuted softly with $1.3 million at 2,027 domestic locations. In the film, James Badge Dale stars as an ex-cop dealing with a secretive group trying to summon a supernatural entity. "The Empty Man" was developed at 20th Century Fox before Disney bought the Fox entertainment assets last year.

Christoper Nolan's Tenet also took in $1.3 million at 1,801 domestic site, declining only 15 per cent in its eighth weekend. Warner Bros. opted to open Tenet in North America on Labor Day weekend and has seen domestic results top $52 million. The international results have been respectable with nearly $290 million, but the film's modest domestic performance signalled a reluctance by many US moviegoers to return to multiplexes amid the ongoing pandemic. Major studios have been delaying virtually every other high-profile release as a result.

During the past week, three more high profile titles - MGM's Legally Blonde 3, Universal's Candyman and Sony's Ghostbusters: Afterlife - have been delayed. Only a few major studio movies remain on the 2020 calendar with Warner Bros.' Wonder Woman 1984 scheduled for December 25.

Shawn Robbins, chief analyst at Box Office Pro, summed up the weekend by noting the need for exhibitors to provide reassurance to potential customers.

"Relatively strongholds across the board remain the theme of the pandemic box office, even if overall foot traffic remains markedly low," he noted.

"The re-opening of some New York state cinemas helps business in a minor way, but we're in a period of the calendar now where theatres should start relying more on communication to consumers about the safety of moviegoing just as much as, or more than, promoting new releases. It'll be a few weeks before any truly mainstream titles arrive from major studios again. The attainable goal right now is all about building consumer confidence."