Glastonbury star Billie Eilish: It's a 'dark day' for US women 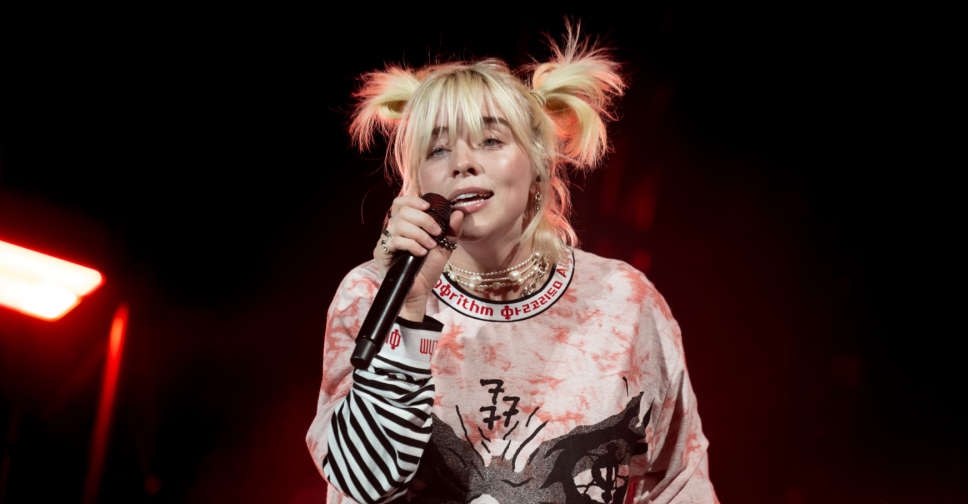 Billie Eilish said it was a "dark day" for American women when she made history by becoming the youngest ever solo performer on Glastonbury's Pyramid stage on Friday night.

The 20-year-old multi-Grammy winner made the comment midway through a crowd-pleasing set that kicked off with hit Bury a Friend and ended with Bad Guy and Happier Than Ever.

Without directly referencing Friday's US Supreme Court ruling that overturned Roe v. Wade, which recognised women's constitutional right to abortion, Eilish said: "Today us a really dark day for women in the US.

"I'm just going to say that because I can't bear to think about it anymore in this moment."

She then dedicated Your Power, a song about abusing power, to the subject.

Near the end of the set, she told the crowd that she was "so undeserving" of headlining.

"Thank you for letting me do it," she said. "I am so honoured to be here."

Eilish closed the first full day of music at the festival in southwest England, which returned for its 50th anniversary two years later than planned after the pandemic scuppered the 2020 and 2021 events.

Paul McCartney headlines on Saturday, a week after his 80th birthday, while Diana Ross and Kendrick Lamar top the bill on Sunday.