Caitlyn Jenner reveals how much daughter Kylie spends on security 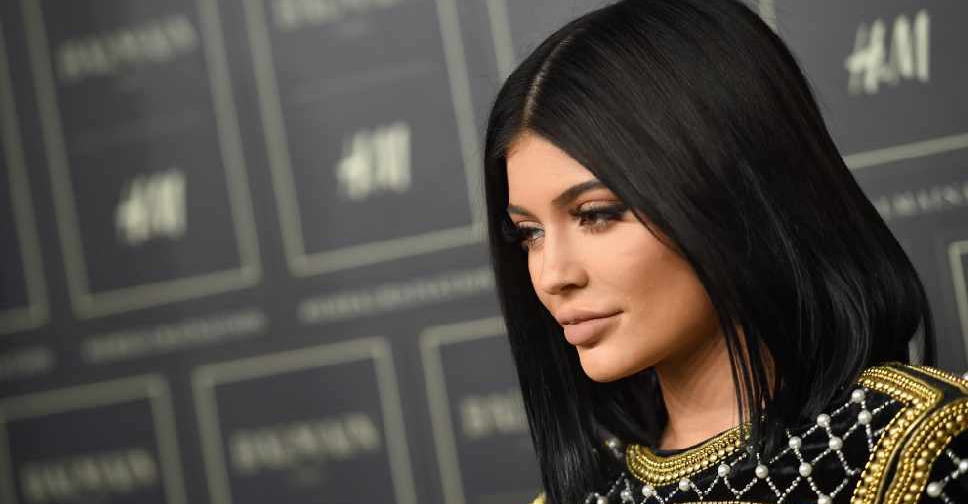 She made the comments about the 21-year-old on I'm A Celebrity.

"It’s sad but they have been doing it forever, they like having the security guys there," Caitlyn said.

This comes as Kylie recently was titled the world’s youngest self-made billionaire.

Meanwhile, Caitlyn also told her fellow campmates how the family’s reality show, Keeping Up With The Kardashians, came about.

"Kris and I were sitting in bed and 'The Osbournes' was on, and it was really hot at one point, and with Kris all you have to say is go and she’s off," she explained.

"They gave us six episodes and one camera and we started shooting and before we were done shooting they ordered 12 more episodes. Well over 500 episodes now."