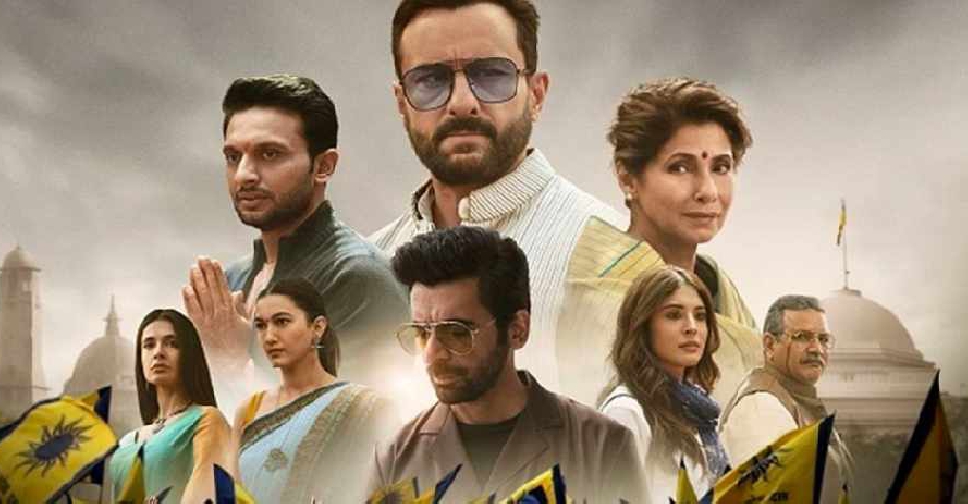 Amazon's Prime Video streaming service issued a rare apology to its Indian viewers for some scenes in its original political drama series 'Tandav', which allegedly offended some religious beliefs.

In a statement, the company on Tuesday said it deeply regrets viewers considered certain scenes to be objectionable.

Amazon apologises "unconditionally to anyone who felt hurt," it said, adding that it will continue to develop content while respecting the diversity of audiences' culture and beliefs.

The Tandav controversy escalated last week when police in the northern state of Uttar Pradesh questioned one of Amazon's top executives for hours in one case filed against the show.

Asked about the company apology, a senior state police official, speaking on condition of anonymity, said authorities would continue investigating the matter.

Shows on streaming platforms such as Netflix Inc and Amazon Prime have often faced complaints in India for obscenity or offending beliefs, but the latest controversy involving the Amazon show Tandav is among the highest-profile cases.

An Indian media and entertainment industry executive said Amazon's apology was unprecedented and showed that big US conglomerates can capitulate to political or cultural demands. The executive spoke on condition of anonymity.

In January 2020, Amazon founder Jeff Bezos attended a Prime Video event in Mumbai with Bollywood stars and announced it would double down on its investments. He said Prime Video was doing well globally "but nowhere it's doing better than India".

India is a critical growth market for Amazon, where it has committed investments of $6.5 billion, with interests in e-commerce, video streaming, cloud computing and other areas.

Amazon is currently also facing calls for a ban after Reuters last month reported the US firm had for years given preferential treatment to a small group of sellers on its India website and used them to circumvent the country's strict foreign investment regulations.