Alec Baldwin to give his account of fatal 'Rust' shooting 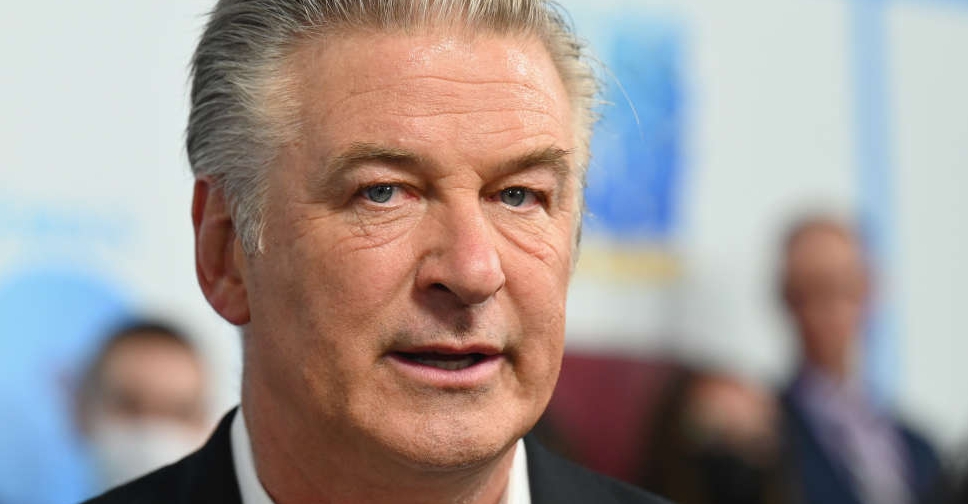 Alec Baldwin's first public account of the fatal shooting on the set of his movie "Rust" will be broadcast on Thursday, about six weeks after a gun he was using during a rehearsal fired off a live bullet, killing a cinematographer.

Baldwin has given an interview that ABC television's George Stephanopoulos described as raw and detailed. ABC will broadcast the interview on Thursday evening about the tragedy, which is still being investigated by authorities in New Mexico.

In an advance excerpt, Baldwin said he did not pull the trigger on the gun, opening the possibility that the .45 caliber Colt revolver had gone off accidentally.

"I would never point a gun at anyone and pull a trigger at them," Baldwin says, according to the excerpt.

The Santa Fe Sheriff's Department, which interviewed Baldwin immediately after the incident but has not disclosed what he told them, said on Wednesday it had no comment on his remarks.

Baldwin, best known for playing an egotistical TV network executive on the TV comedy series 30 Rock, has kept a low profile since the October 21 accident at the Bonanza Creek Ranch. He was the star and also a producer on the low-budget Western.

Cinematographer Halyna Hutchins was killed and director Joel Souza was wounded when a gun that Baldwin had been told by crew members was safe fired a live bullet.

No criminal charges have been filed. The film's producers have said they are also conducting an internal probe.

Santa Fe authorities are focusing on how a live bullet, rather than a blank, ended up in the gun and how other live rounds got onto the set. Court documents on Wednesday showed that authorities had recovered some suspected live ammunition from a local supplier of movie props and weapons.

Baldwin was photographed in distress after the shooting and said in a statement that he was shocked and heartbroken for Hutchins' husband and young son.

He spoke briefly with paparazzi on a roadside in October when he called the shooting a "one in a trillion" episode.

Two crew members have filed civil lawsuits accusing Baldwin, the producers and others on the production of negligence and lax safety protocols.