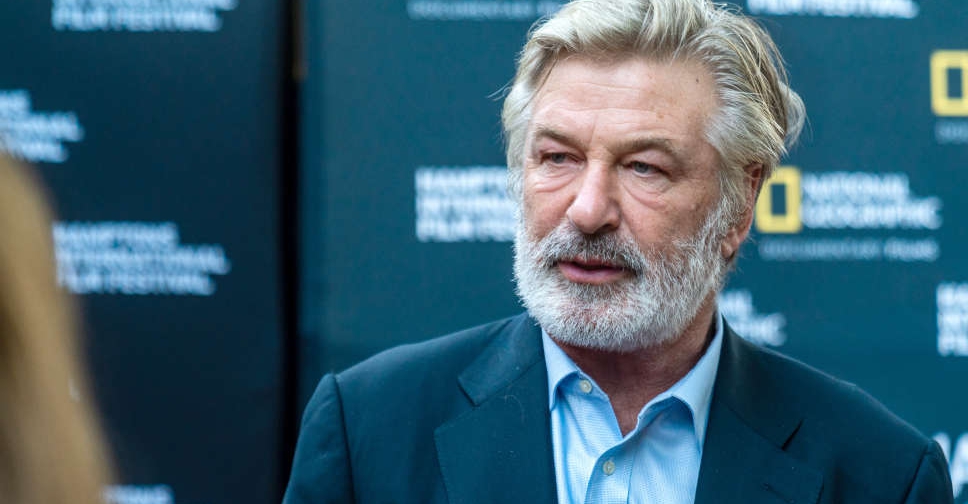 Alec Baldwin has denied responsibility for the fatal shooting of a cinematographer on the set of his Western movie "Rust," saying he would have killed himself if he believed it was his fault.

In an emotional television interview, the actor said he did not pull the trigger on the gun he was holding during a rehearsal, and that he did not think he would be criminally charged in the case.

“I feel someone is responsible for what happened, but I know it isn't me. I might have killed myself if I thought I was responsible, and I don't say that lightly,” Baldwin told ABC television's George Stephanopoulos in his first public comments about the October 21 shooting on the set near Santa Fe, New Mexico.

Cinematographer Halyna Hutchins was killed and director Joel Souza was wounded when the gun fired off a live bullet.

The incident, including how live ammunition made its way to the set, is still being investigated by authorities in New Mexico. No criminal charges have been filed.

Baldwin had been told the gun was "safe" by crew members in charge of checking weapons.

"I've been told by people in the know... that it is highly unlikely I would be charged with anything criminally," Baldwin said.

He said he "would never point a gun at anyone and pull a trigger at them."

In his first public description of what happened, he said the Colt revolver went off when he was cocking the gun and rehearsing camera angles with Hutchins.

Baldwin said he first thought Hutchins had fainted and it wasn't until hours later that he was told she had died. He said he "couldn't imagine" ever making a movie that involved guns again.

The actor, best known for TV comedy series "30 Rock," has been widely criticised for not checking the gun thoroughly himself. But he insisted in the interview that was not the actor's job.

“When that person who was charged with that job, handed me the weapon, I trusted them... In the 40 years I've been in this business all the way up until that day, I've never had a problem," he said.

Two crew members have filed civil lawsuits accusing Baldwin, the producers and others of negligence and lax safety protocols on the set. But Baldwin said he "did not observe any safety or security issues at all in the time I was there".