After virtual Berlin Film Festival, movies to be shown outdoors 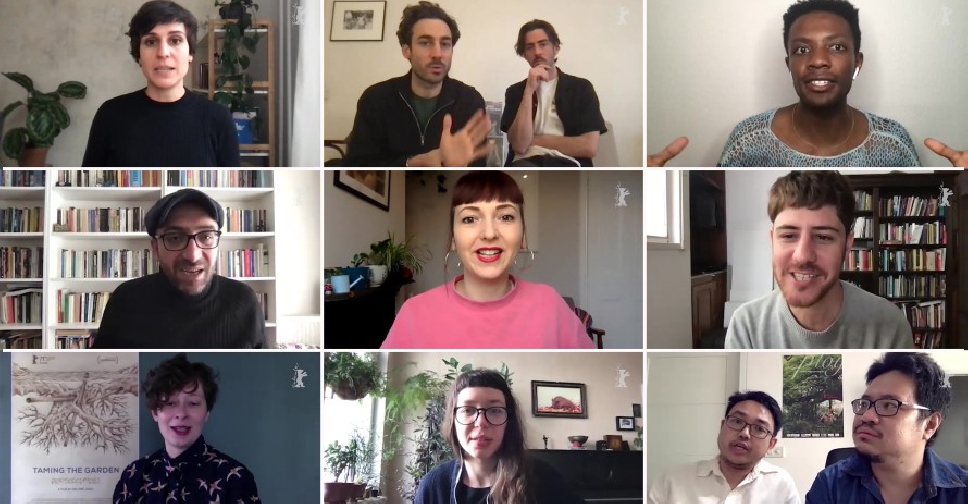 The Berlin Film Festival, which took place online earlier this year, will show most of the movies that were part of the competition at outdoor cinemas across the German capital next month.

The summer special offered by the festival, also known as the Berlinale, will take place from June 9 to 20 at 16 venues including a specially created open-air cinema at Museum Island in the heart of the city, organisers said on Monday.

"Audiences will be getting a very special, collective festival experience - something we've all been missing for such a long time," directors Mariette Rissenbeek and Carlo Chatrian said in a joint statement.

They said they were looking forward to welcoming filmmakers and jury members from across the world who could hopefully make the journey to Berlin next month despite ongoing travel restrictions.

The programme will be available online from May 20 (www.berlinale.de) and tickets will go on sale from May 27.