US returns $460 million in recovered 1MDB funds to Malaysia 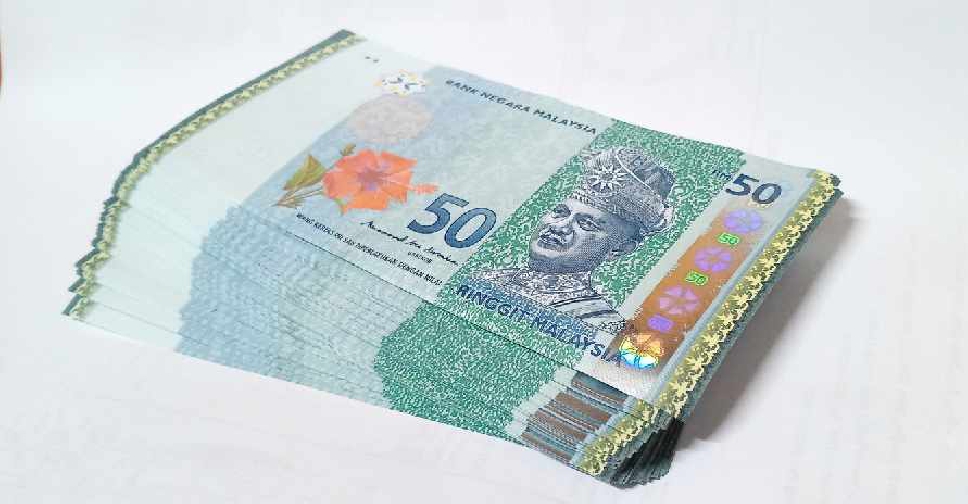 Malaysian and U.S. investigators say at least $4.5 billion was stolen from 1MDB between 2009 and 2014, in a wide-ranging scandal that has implicated high-level officials, banks and financial institutions around the world.

The United States has been returning funds it has recovered from seized assets that were allegedly bought with stolen 1MDB money.

Malaysia has so far received 16.05 billion ringgit ($3.89 billion) of seized and repatriated 1MDB funds, the finance ministry said in a statement.

It plans to use the recovered funds to repay liabilities of 1MDB and its former unit SRC. 1MDB has 39.8 billion ringgit in outstanding debt, while the unit SRC has 2.57 billion ringgit of remaining debt, the ministry said.

The funds - held in a special trust account - are sufficient to service 1MDB's debt obligations for 2021 and 2022, the ministry said.

Over the last three years, Malaysia has been trying to recover 1MDB funds from global banks, financial institutions, individuals and other entities it says have caused losses from 1MDB.

This week, 1MDB filed 22 lawsuits in a court in Malaysia to recover assets worth in excess of $23 billion.

Those being sued include units of Deutsche Bank, J.P. Morgan and Coutts & Co.

Goldman Sachs, which helped raise billions for 1MDB, last year paid $2.5 billion to settle a Malaysian probe into the investment bank's role in the 1MDB scandal. It has also promised to help Malaysia recover assets worth $1.4 billion.