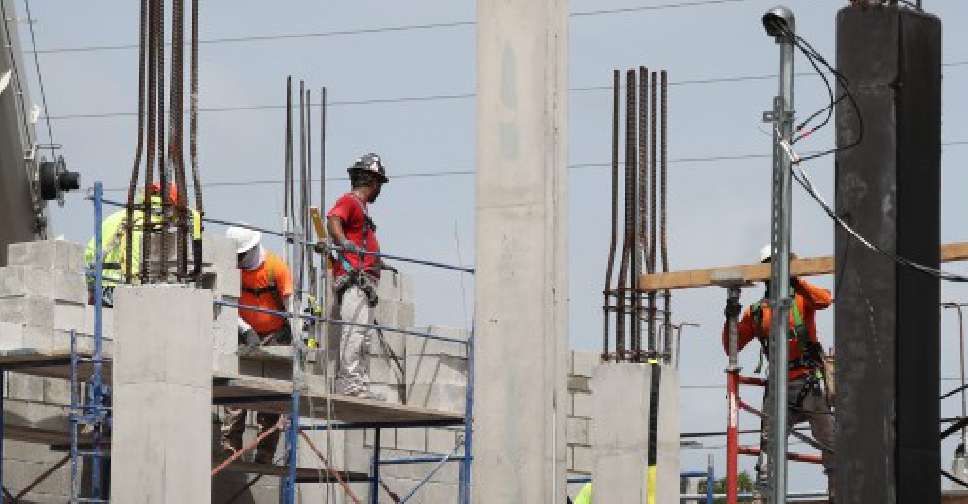 US job openings fell moderately in November, but mounting layoffs amid rampant COVID-19 infections supported views that the labour market recovery from the pandemic was stalling.

The Job Openings and Labor Turnover Survey, or JOLTS report from the Labor Department on Tuesday followed on the heels of news last Friday that the economy shed workers in December for the first time in eight months.

The slowing labour market and a worsening public health crisis could pressure the incoming Biden administration to deliver a bigger relief package.

Joe Biden will take over from President Donald Trump next Wednesday. The government approved nearly USD 900 billion in additional fiscal stimulus in late December after months of haggling, causing a delay that has also been blamed for the labour market’s struggles.

Job openings, a measure of labour demand, dropped 105,000 to 6.527 million on the last day of November. Though vacancies have decreased from as high as 7.012 million in January, they remain more than double levels seen during the 2007-09 Great Recession.

There were 1.6 unemployed workers for every vacancy in November. Job openings declined in manufacturing, information and educational service sectors. But there were more unfilled jobs in the retail sector. The job openings rate fell to 4.4 per cent from 4.5 per cent in October.

Layoffs increased 295,000 to nearly 2.0 million in November and were mostly in the West. That lifted the layoffs rate to 1.4 per cent from 1.2 per cent in October. Job cuts were led by the accommodation and food services industry, which shed 263,000 workers. Out-of-control coronavirus infections have led to wide-spread curbs on businesses, with restaurants and bars bearing the brunt of the restrictions.

There were 42,000 job losses in the healthcare and social assistance sector. State and local governments, which are experiencing tight budgets because of the pandemic, laid off 21,000 workers.

“Stripping out the wild monthly swings of the coronavirus recession, the rise in layoff activity is historically large and surpasses the increases seen at the height of the Great Recession,” said Lydia Boussour, a senior U.S. economist at Oxford Economics in New York.

US financial markets were little moved by the JOLTS data.