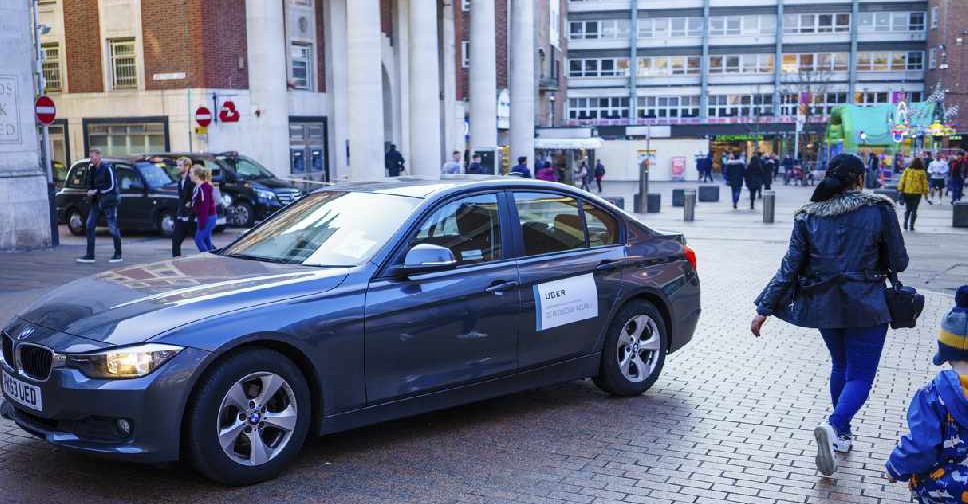 In a major victory for unions, Uber Technologies Inc's more than 70,000 UK drivers will be paid the minimum wage and benefits like paid holidays.

Uber said UK drivers would receive some added benefits, including paid holiday time, be enrolled in a pension scheme and receive no less than the minimum wage, which stands at an hourly 8.72 pounds ($12.07) for those aged 25 years and over, after they accept a trip request.

"This follows the recent UK Supreme Court ruling, which provides a clearer path forward as to a model that gives drivers the rights of worker status while continuing to let them work flexibly," Uber said.

The agreement in the UK classifies Uber drivers as workers who are entitled to fewer rights than those classed as employees, who are also guaranteed sick pay and parental leave.

Tuesday's announcement could impact others in the gig economy, where millions of people tend to work for one or more companies on a job-by-job basis.

"Uber is just one part of a larger private-hire industry, so we hope that all other operators will join us in improving the quality of work for these important workers who are an essential part of our everyday lives," said Uber's Northern and Eastern Europe boss Jamie Heywood.

The company has pushed back against European and US labour advocates' demands for better driver compensation with some success, calling for a "third way" of combining flexible on-demand work with more limited benefits than traditional employees receive.