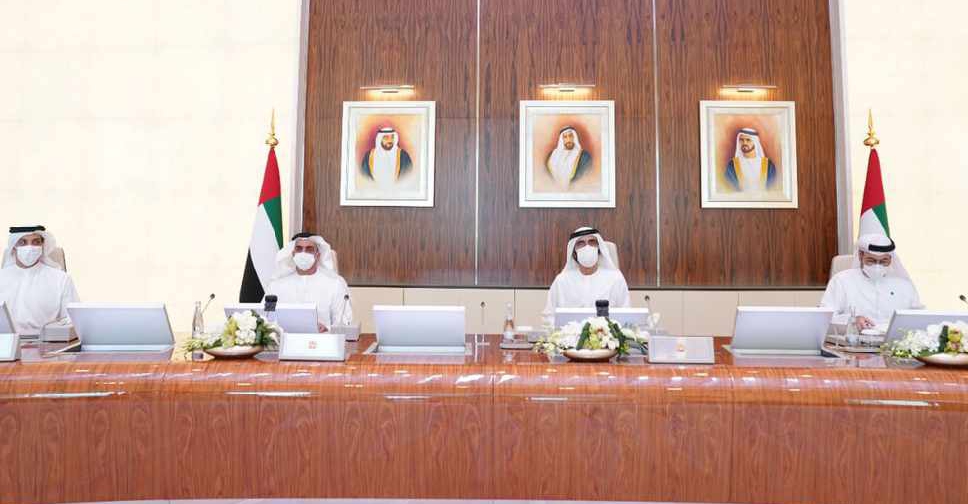 The UAE will enter 25 new global markets as part of efforts to boost exports and foreign trade.

The plan was announced during the latest cabinet meeting, chaired by His Highness Sheikh Mohammed bin Rashid Al Maktoum, Vice President and Prime Minister of the UAE and Ruler of Dubai.

He added that non-oil sectors contribute more than 70 per cent of the national economy, stressing that the UAE aims to increase exports by 50 per cent in the coming years.

The agenda seeks to meet the needs of national companies and exporters, as well as take the necessary measures to reinforce the UAE's leading position as a regional and international hub for re-exports.

The cabinet approved the National Manual for Measurement of Research and Development Expenditures in government sector.

We approved legislative amendments in healthcare, education, economy, emergency response and crisis management, with aims to provide the best quality of life based on a stable and diversified economy. pic.twitter.com/Z8SryZVKu9