UAE to create 1,000 digital companies over next 5 years 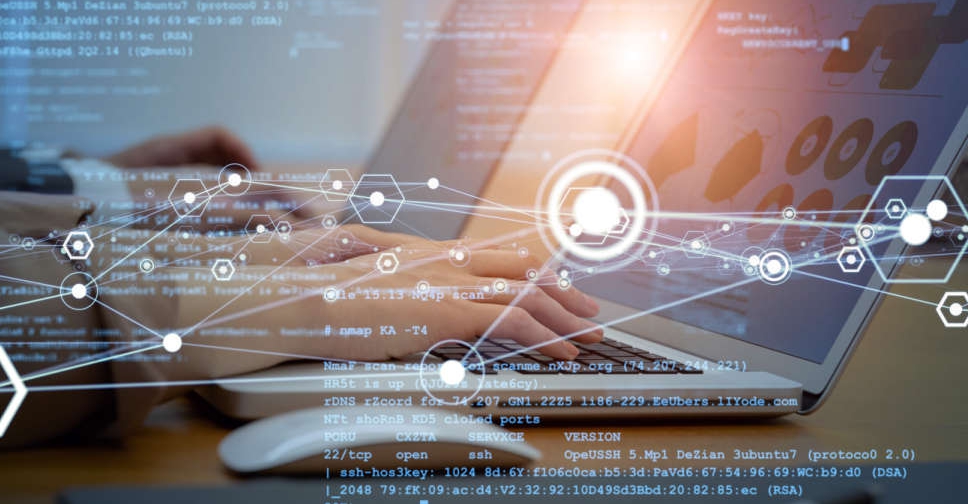 The UAE has teamed up with tech giants like Google and Facebook to create a plan to "train and attract" 100,000 digital programmers over the next five years.

Making the announcement on Saturday, His Highness Sheikh Mohammed bin Rashid Al Maktoum, Vice President and Prime Minister of the UAE and Ruler of Dubai, said the "National Programme for Coders" will "create 1,000 major digital companies" and "increase investment directed to startups from AED 1.5 billion to AED 4 billion".

His Highness highlighted that the "National Programme for Programmers" aims to "build our digital economy", adding that it is part of efforts to "keep pace with the changes in our world".

"The shape of the economy will be different and the nature of professions will change," he explained.

The new programme represents a new step towards establishing our digital economy. The world is rapidly changing and the fast-growing digital economy will create new types of jobs. To thrive in the ever-evolving world, we must be ready to quickly cope with the emerging trends.

According to the Ruler of Dubai's announcement, the initiative aims to make the UAE the world's foremost destination for future innovators.

Meanwhile, Golden Visas will be granted to 100,000 of the world's best coders.