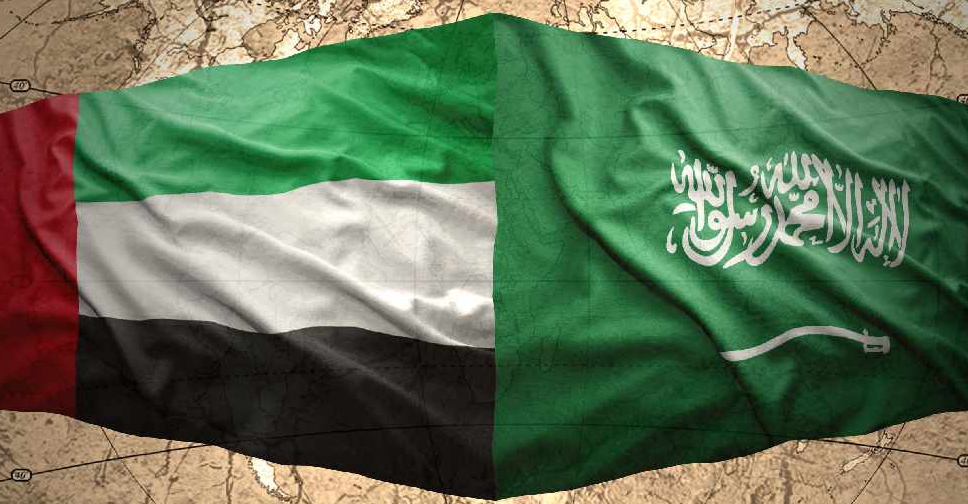 The non-oil foreign trade between the UAE and Saudi Arabia grew by 92.5 per cent over the past decade.

Meanwhile, the trade exchange between the two countries in the first half of 2022 totalled AED 65.7 billion.

The total value of non-oil exports from the UAE to Saudi Arabia over the past ten years was around AED 205.5 billion, while re-exports were valued at AED 471.7 billion, and imports at AED 227 billion.

From 2012 to 2021, Saudi Arabia was the UAE’s fourth leading trading partner, with their trade exchange amounting to AED 904.3 billion, or 5.6 per cent of the UAE’s total international trade.

Saudi Arabia was ranked first in the list of countries that received re-exports from the UAE over the past 10 years, valued at nearly AED 423 billion.

It was also ranked second in the list of countries receiving Emirati non-oil exports, with a value of AED 206 billion, constituting 9.5 per cent of the UAE’s total non-oil exports.

In 2021, petroleum and oil obtained from bituminous minerals topped the list of Emirati imports, with a value of over AED 5 billion, followed by ethylene polymers in their primary forms valued at AED 3.35 billion, and raw, semi-worked or powdered gold with a value of AED 1.87 billion, and then by propylene polymers in their primary forms.

Gold topped the list of key commodities exported to Saudi Arabia in 2021, with a value of AED 10.9 billion, followed by wires valued at AED 3.11 billion.