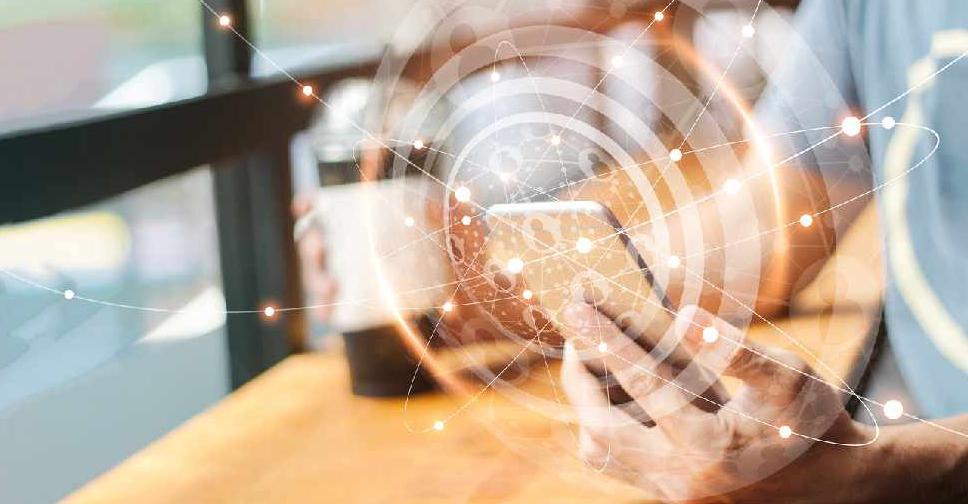 The UAE residents spend about 7 hours, 24 minutes online per day and 40 hours per week browsing the internet.

About 86 per cent of the country’s population plays electronic games.

This is according to the World Digital Report, 2021.

The report reveals that the total value of digital payment transactions in the UAE reached US$18.50 billion in 2020. Nearly 97.6 per cent of the population own Smartphones.

The report also stated that the high internet speed in the UAE contributed to enhancing the digital presence of the various members of society.

Google ranked first as a search engine in terms of the number of visitors with a total of 244 million visits, while YouTube ranked first at 87.4 per cent as the most widely used social media platform.

"The emergency faced by the world last year, has made 2020, a digital year of excellence, as websites, social media pages, portals and smart sites thrived. They were the only means for the world's population to pursue their lives, work and education. The communications and information technology sector's overall infrastructure has been a decisive factor in enabling many sectors of society to maintain the continuity of various aspects of everyday life like work, education, and shopping,” Hamad Obaid Al Mansoori, Director-General of the Telecommunications and Digital Government Regulatory Authority, Head of the Digital Government of the UAE government said.