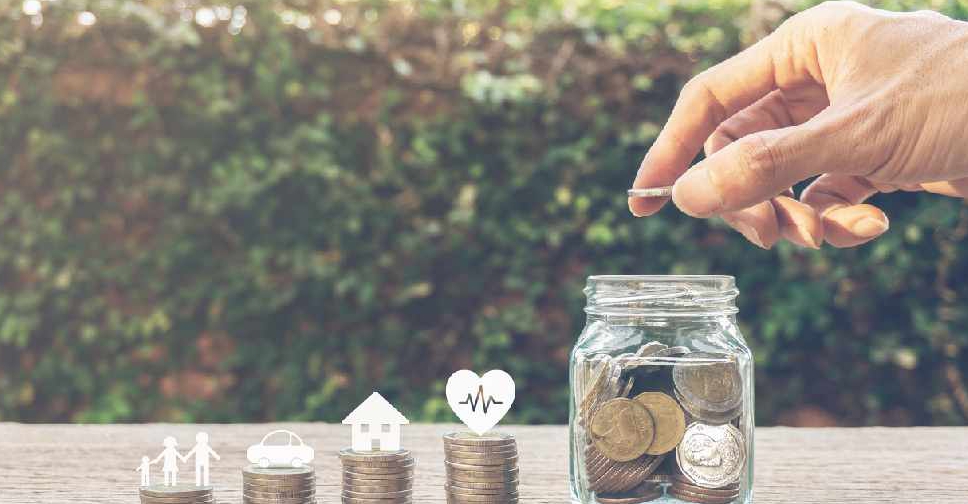 Providing monetary support to families is the top financial goal this year for half of working residents in the UAE.

That’s according to a survey by YouGov, which found that this goal is more important to people above 25 years of age.

Over a third of respondents said they would save for retirement, while another third have set a target to feel financially secure this year.

People aged above 45 years are more likely to choose saving for retirement as a goal, while for young adults, "starting a business" and "buying a home" rank higher in priority.

When trying to save money, three in five plan to cut down on impulsive shopping, while half sacrifice eating out or ordering in, and for 44 per cent entertainment activities take a backseat.

The study also found that even though people are taking steps to be financially safe, just over half (52 per cent) feel confident about their financial planning for retirement.

Emiratis are apparently much more confident about retirement when compared to other nationality groups in the country (with 74 per cent saying this).

The online survey polled 813 respondents between February 24 and March 2.