UAE ranked among top 10 influential countries in the world 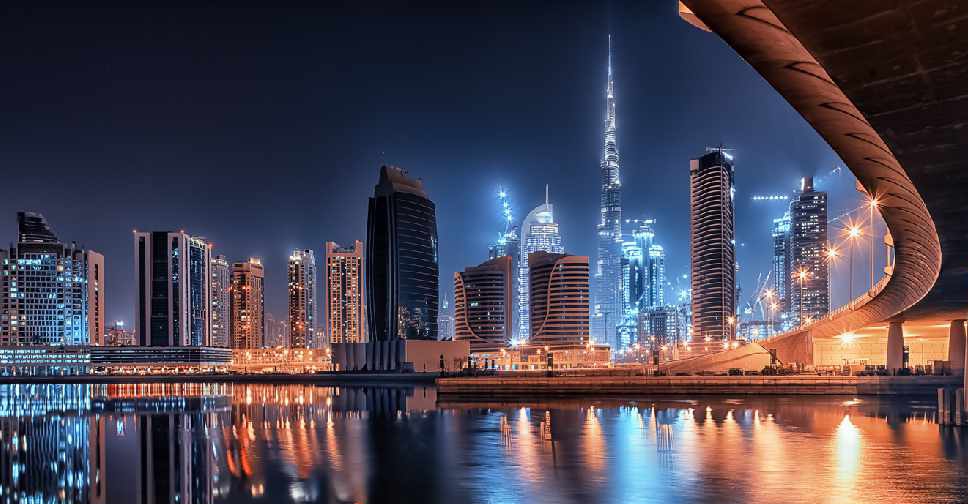 The UAE has moved up the ranks to enter the top 10 most influential countries rankings on the FutureBrand’s latest Index.

It reflected the UAE's stature as the Middle East's most important economic centres.

"This small but ambitious nation is definitely one to watch. The tourist-attractive country is progressing forward very fast in technology, transportation, business, etc," it said.

The Index surveyed 2,500 influential individuals on how people perceive countries, based on qualitative and quantitative data, and include reflections from people living in each country.

New Zealand, China and Germany were ranked top three for how they handled the pandemic.

Japan retained its position at the top, while Switzerland, Germany and Canada made it to the top five.

New Zealand also made its debut on the top 10 list.

#UAE and #Dubai ranked among the top 10 most influential countries and cities in the world, according to @FutureBrand’s Country Index for 2020. pic.twitter.com/Zqm0cxZgae

The Index also placed Dubai ninth in the ranking of most influential cities across the world.

New York was ranked number one, while Beijing, Washington, London and Tokyo made it to the top 5.

"This year’s index once again goes beyond GDP to take into account broader metrics such as perceived Quality of Life, Value System and Heritage and Culture to inform up-to-date country brand rankings. This more nuanced index of global country brands offers fresh insight into challenger countries, which may yet be unclear from their economic standing,” said Jon Tipple, Global Chief Strategy Officer, FutureBrand.

“Ultimately, it's clear that countries which consistently invest in their global brand holistically are better placed to withstand the shocks of economic uncertainty, polemic news headlines, populist politics and even pandemics,” he added.