UAE has most competitive industrial sector in Arab world 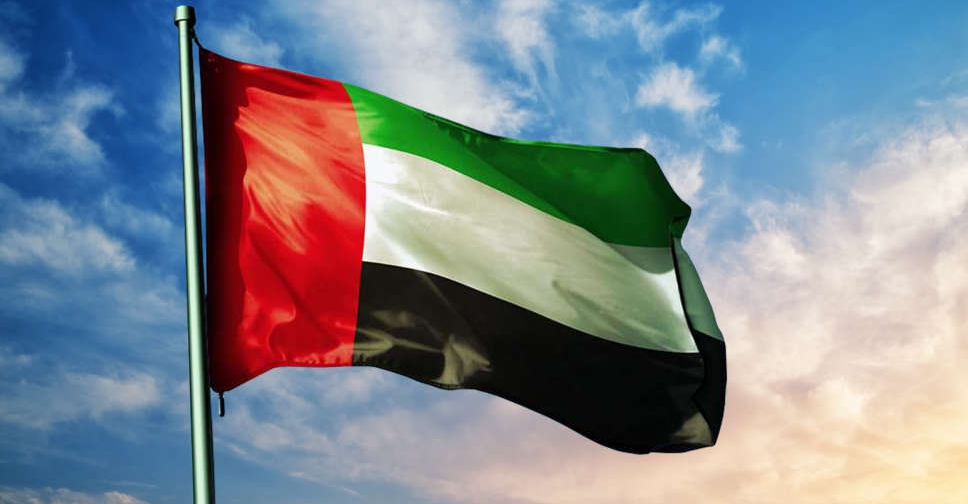 The UAE has the most competitive industrial sector in the Arab world and is ranked 30th globally.

The UAE has climbed five places on the list since 2020 and nine places since 2017.

It demonstrates the competitiveness of the nation’s industrial sector and its business ecosystem, in line with the National Strategy for Industry and Advanced Technology, Operation 300Bn.

The report highlighted the UAE’s progress in infrastructure and the industrial sector’s business ecosystem.

"Our rapid advances as a global industrial pioneer is a great testament to the foundations laid by our leadership, who have paved the way for dynamic and sustainable economic growth over the next fifty years, and beyond," he added.

UNIDO’s CIP assesses and measures the industrial competitiveness of global economies through three main dimensions: the capacity to produce and export manufactured goods, technological deepening and upgrading, and world impact.

These three dimensions are divided into eight indicators.

The latest report reveals how the UAE has rapidly soared up the global industrial ranks by increasing its industrial performance in four out of eight indicators, marking a quantum leap for the sector.

Furthermore, the UAE is now up to 28th globally for manufacturing value-added per capita, while also rising eight places for the share of its manufactured goods in its total export mix, moving up to 107th from 115th last year.

The UAE was the only Arab nation that received a "high performance" rating in the index and ranked third in the Middle East after Turkey and Israel.

The CIP report praised the UAE's model for industrial development, noting that the nation has allocated various resources and efforts to make the shift towards a knowledge-based economy by supporting innovation and research and development.

The country has also promoted education according to world-class standards and is balancing infrastructure development with environmental protection, according to the report.