UAE among top 5 countries to live and work 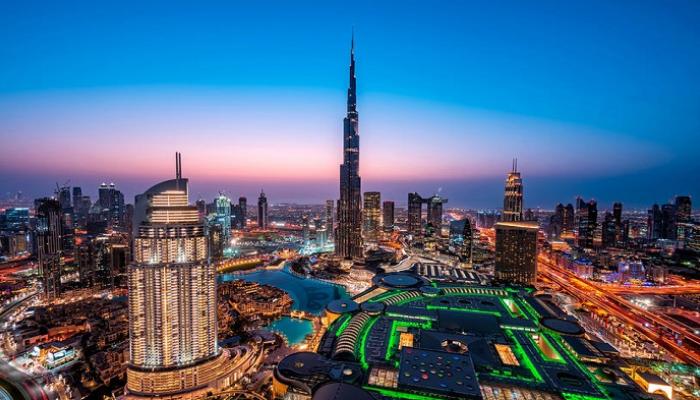 The UAE has climbed 10 places to secure the fourth global ranking for the best country to live and work in.

That's according to HSBC’s 14th annual Expat Explorer study, which surveyed over 20,000 people who live and work abroad.

Switzerland topped the list, followed by Australia and New Zealand.

It showed that the vast majority of expats surveyed in the UAE (82 per cent) feel optimistic that life will be more stable and normal again in the next 12 months despite the global pandemic, far above the 75 per cent global average. Fifty-three per cent of the UAE respondents also expected an increase in their income and 57 per cent forecast a better work life balance.

"The UAE being billed among the top five best places to live and work globally is inspiring and a clear indication of the huge potential that drives this country’s economy," said Abdulfattah Sharaf, HSBC UAE CEO and Head of International.

In fact, 86 per cent said their overall quality of life is better than their home country and six out of every 10 intend to stay longer for that reason. Only 11 per cent said the pandemic changed their plans of staying in the UAE.

"The overwhelming sense of optimism from expats in the UAE about the 12 months ahead is reflective of the quick response from authorities to tackle the social and economic impact of the pandemic," Abdulfattah said.

Meanwhile, 80 per cent of respondents said their children are more aware and open to different cultures and experiences in the UAE. "The UAE’s openness to diverse cultures and views is a key attraction for expats looking to make the country their home," added Abdulfattah.