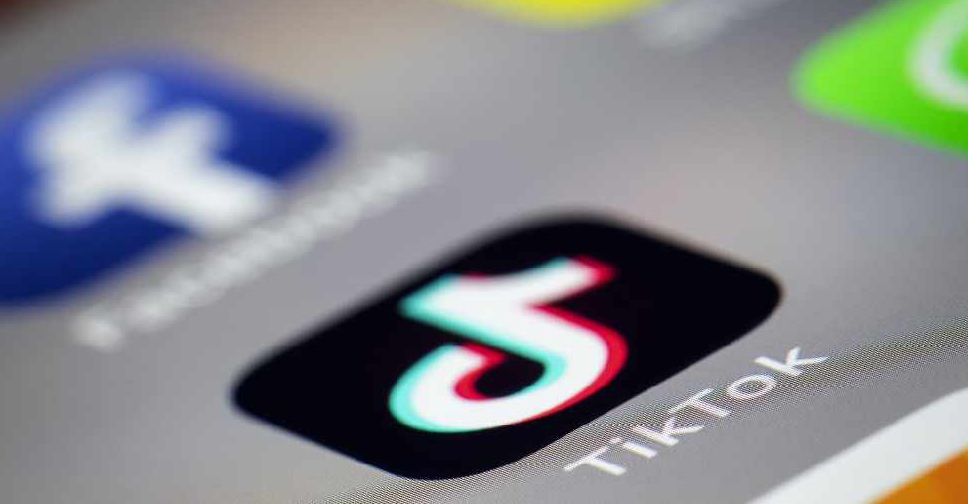 US President Donald Trump said Oracle Corp was close to a deal over ByteDance's TikTok, even as sources said the firm was seeking to keep majority ownership of the app.

Trump has ordered ByteDance to divest TikTok amid US concerns user data could be passed to the Chinese government. He has threatened to ban TikTok in the US as early as Sunday if ByteDance does not comply.

Under ByteDance's proposal, however, the Beijing-based company would keep a majority stake in TikTok's global business and create headquarters for TikTok in the US, the sources said.

Treasury Secretary Steven Mnuchin said on Monday that ByteDance has also offered to create 20,000 US jobs with TikTok.

Oracle would become ByteDance's technology partner responsible for the management of TikTok's data and take a minority stake in the app, the sources added.

"I heard they are very close to a deal," Trump said, adding his administration would be making a decision soon on whether to approve it, and that he was a fan of Oracle's Chairman Larry Ellison.

The ByteDance proposal calls for the Committee on Foreign Investment in the United States (CFIUS), the US government panel that is overseeing the deal talks, to supervise how TikTok will be operated, one of the sources said.

Mnuchin, who chairs CFIUS, and Commerce Secretary Wilbur Ross were meeting at the White House on Tuesday to consider ByteDance's proposal, two of the sources said.

It is unclear whether Trump will approve ByteDance's proposal, the sources said, requesting anonymity because the deliberations are confidential. The White House, ByteDance and Oracle did not immediately respond to requests for comment.