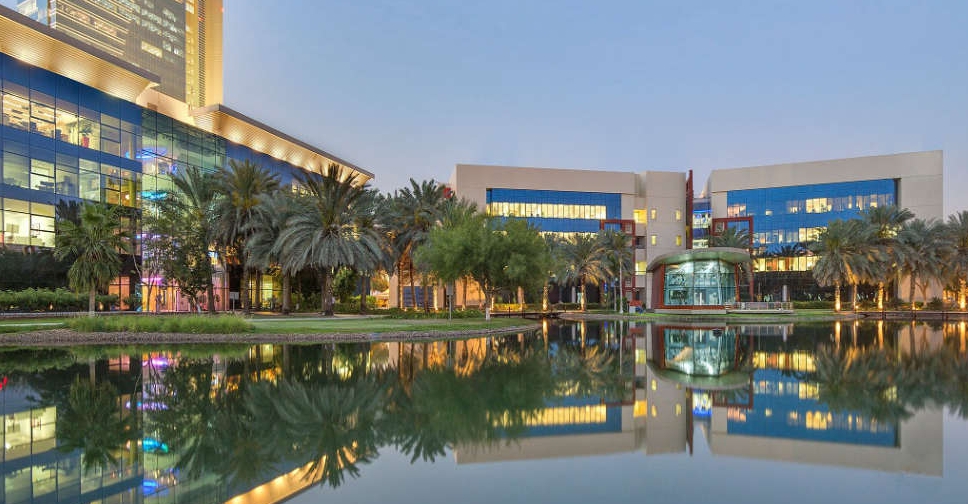 TECOM Group has announced shareholder approval of the proposed interim dividend payment of AED 200 million (4.0 fils per share) following its first General Assembly Meeting since listing on the Dubai Financial Market on July 5.

The approved cash distribution is in line with the Group’s previously announced dividend policy of distributing AED 800 million annually, in semi-annual payments, to shareholders through to October 2025.

All matters related to future dividend distribution will be subject to Board of Director’s recommendation and shareholders’ approval.

Malek Al Malek, Chairman of TECOM Group, said: “TECOM Group has sustained its strong performance since the start of the year in line with the sharp rise in demand in the commercial and industrial real estate market in Dubai. This buoyancy is underpinned by the economic expansion and the government’s initiatives to promote further growth and excellence, enhance the ease of doing business and attract top global talent and foreign direct investment.”

These robust results were underpinned by the double-digit growth in revenue driven by high occupancy levels, lower operational expenses due to operational efficiency measures and lower financial costs thanks to prudent financial management.

With a varied and tailor-made leasing portfolio, which includes offices, co-working spaces, warehouses, and land, TECOM Group caters to over 7,800 customers and more than 100,000 professionals.