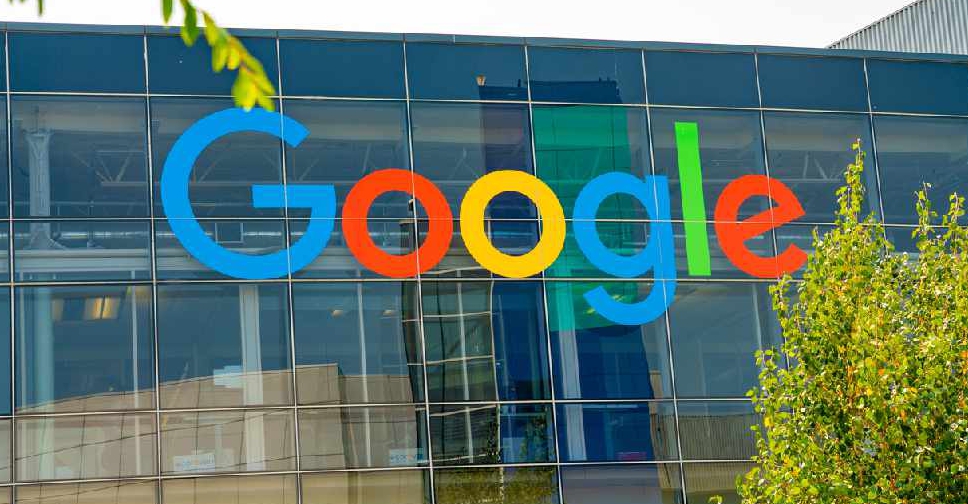 Dozens of India's technology startups, chafing at Google's local dominance of key apps, are banding together to consider ways to challenge the US tech giant.

Although Google, owned by Alphabet Inc, has worked closely with India's booming startup sector and is ramping up its investments, it has recently angered many tech companies with what they say are unfair practices.

"It's definitely going to be a bitter fight," said Dinesh Agarwal, CEO of e-commerce firm IndiaMART. "Google will lose this battle. It's just a matter of time."

He said executives have discussed forming a new startup association aimed chiefly at lodging protests with the Indian government and courts against the Silicon Valley company.

Nearly 99% of the smartphones of India's half a billion users run on Google's Android mobile operating system. Some Indian startups say that allows Google to exert excessive control over the types of apps and other services they can offer, an allegation the company denies.

The uproar began last month when Google removed popular payments app Paytm from its Play Store, citing policy violations. This led to a sharp rebuke from the Indian firm's founder, Vijay Shekhar Sharma, whose app returned to the Google platform a few hours later, after Paytm made certain changes.

In a video call on Tuesday, Sharma called Google the "big daddy" that controls the "oxygen supply of (app) distribution" on Android phones, according to an attendee. He urged the roughly 50 executives on the call to join hands to "stop this tsunami."

"If we together don't do anything, then history will not be kind to us. We have to control our digital destiny," Sharma said.

One idea raised was to launch a local rival to Google's app store, but Sharma said this would not be immediately effective given Google's dominance, one source said.

Sharma and Paytm, which is backed by Japan's SoftBank Group Corp, did not respond to requests for comment.

Google declined to comment. It has previously said its policies aim to protect Android users and that it applies and enforces them consistently on developers.

This week the U.S. company angered some Indian startups by deciding to enforce a 30% commission it charges on payments made within apps on the Android store.

Two dozen executives were on a call on Friday where many slammed that decision. They discussed filing antitrust complaints and approaching Google's India head for discussions, said two sources with direct knowledge of the call.

Google defends the policy, saying 97% of apps worldwide comply with it.

Google already faces an antitrust case related to its payments app in India and a competition investigation into claims it abused Android's dominant position. The company says it complies with all laws.

These spats strain Google's strong ties to Indian startups. It has invested in some and helped hundreds with product development. In July, its Indian-born CEO Sundar Pichai committed $10 billion in new investments over five to seven years.

The conflict "is counterproductive to what Google has been doing - it's an odd place for them to be," said a senior tech executive familiar with Google's thinking. "It's a reputation issue. It's in the interest of Google to resolve this issue."

Google looms over every aspect of the industry.

Paytm on Saturday told several startup founders, in a communication seen by Reuters, that it was collating input on challenges to Google Play Store and its policies to submit to the authorities.

To craft their attack, they are using a shared Google document.