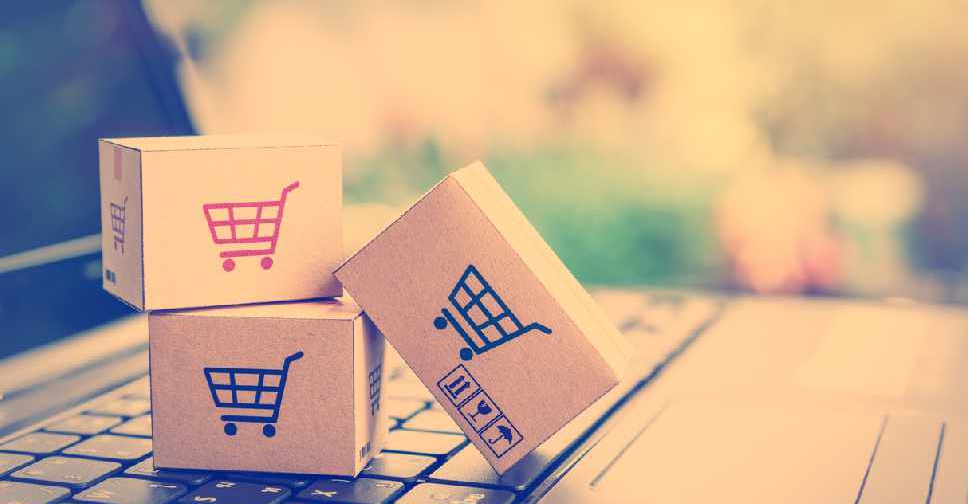 At least 43 per cent of surveyed UAE consumers are shopping less in stores despite an easing of restrictions across the country.

That's according to a survey conducted by Dubai Police, Dubai Economy and Visa as part of the ‘Stay Secure’ campaign designed to raise awareness about online safety.

The study showed that ecommerce sites that allow and display customer reviews, seamless refunds and a variety of payment options performed better in building high levels of consumer trust.

It also reported an uptick in consumer trust online, which comes after an earlier survey from the same campaign revealed that four in 10 consumers experienced online fraud in the past year.

According to the new stats, more than a third (37 per cent) of UAE consumers would rather switch retailers or shop on another site (35 per cent) than wait if there were delays in completing their online purchase.

Furthermore, almost one in two consumers abandon their shopping cart if they experience a delay or authentication error.

A majority (57 per cent) are also more open to store their card information on merchant sites if this helps to improve or speed up their shopping experience.