More than 90 Dubai companies and workers selected for Taqdeer Award 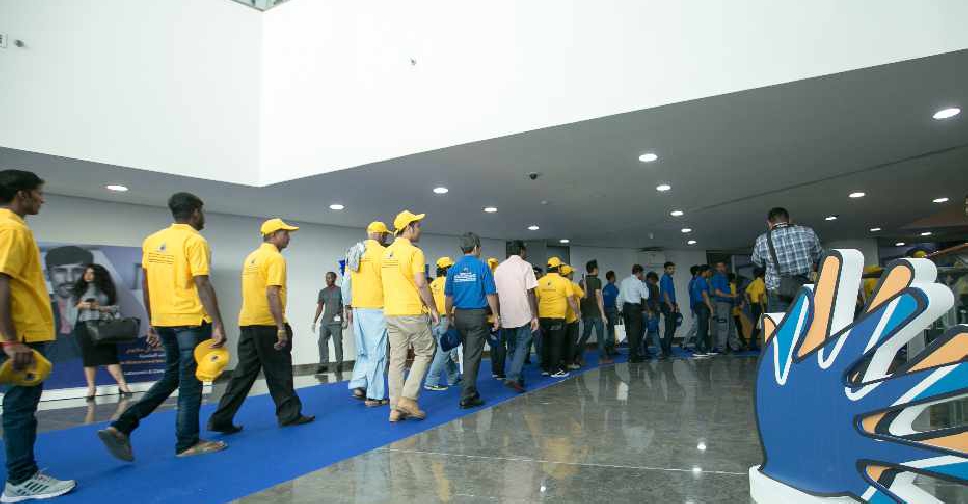 The judging committee of the fourth edition of the Taqdeer Award has announced that 91 workers and firms have been selected as winners across five categories.

A virtual meeting was held by the Committee to approve the list of winners following the completion of a smart evaluation processes conducted by more than 120 highly qualified and experienced assessors.

The programme also acknowledges the contribution of workers to the emirate's growth and economic success.

A total of 77 employees and companies will be awarded 3 to 5-star ratings at a gala ceremony later in the year.

Winners of 1 to 2-star ratings, including 14 workers and companies, will receive Certificates of Appreciation.

Lieutenant General Dhahi Khalfan Tamim said the Award is a major initiative that supports Dubai’s journey of excellence and its vision to become the world’s best city to live, work and invest in.

It contributes to strengthening employer-employee relations and protecting the rights and interests of both parties, he noted.

He expressed his gratitude to Sheikh Hamdan bin Mohammed bin Rashid Al Maktoum, Dubai Crown Prince and Chairman of The Executive Council and Patron of Taqdeer Award, for the unwavering support he has extended to the pioneering initiative.

Speaking about the achievements he said: "Since its inception in 2016, the Award has achieved important milestones on many levels and has had a positive impact on the business community and employees. It has generated a very encouraging response from the targeted companies. The Judging Committee had the honour of reviewing the exceptional efforts of the assessment team, which followed the highest standards of transparency and integrity during the evaluation process."

The Award assumes particular significance at a time when labour-intensive companies and sectors across Dubai have faced significant challenges in managing the repercussions of COVID-19.

In another example of the partnership between public and private sectors, Dubai’s frontline organisations worked with companies in labour-intensive sectors to safeguard the health, safety and wellbeing of blue-collar workers and effectively manage the impact of the pandemic on the workforce.

The programme targets sectors including construction and electromechanical, free-zones, manufacturing and professional services - through direct communication, meetings, training and awareness sessions, and various engagements through media outlets and its website.

Companies with more than 100 workers that have met specific conditions and criteria are eligible to participate in the Award.

There were more than 3,000 applications for the fourth edition.

Out of this, 125 companies qualified for the final evaluation based on the approved conditions and criteria set by the Award, an increase of 67 per cent compared to the third edition.

Under the patronage of @HamdanMohammed, the judging committee of the fourth edition of the Taqdeer Award announces that 91 workers and companies have been selected as winners across five categories of the Award.https://t.co/TnKNhydhUW pic.twitter.com/cyyKGSeWf5