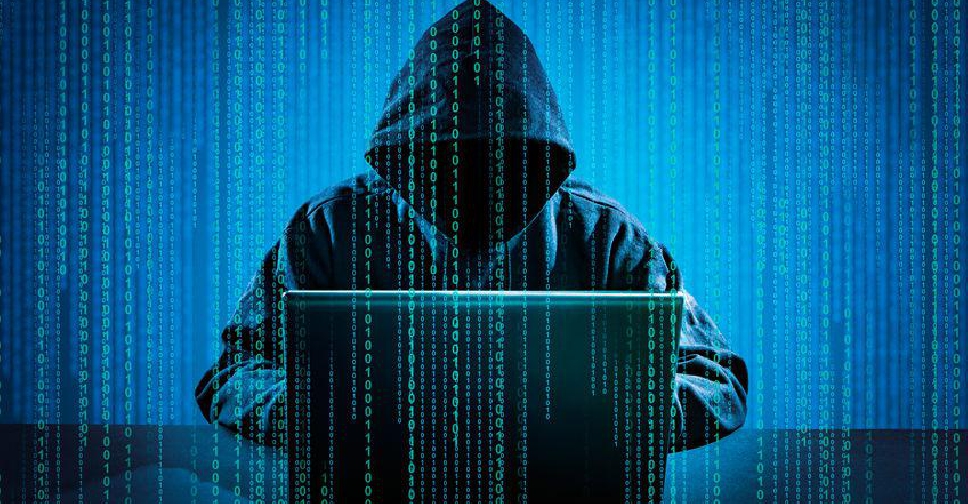 London's High Court has ordered Binance, one of the world's largest crytocurrency exchanges, to identify hackers and freeze their accounts after one of its users said it was the victim of a $2.6 million hack.

In a judgment made public this week, a High Court judge granted requests by artificial intelligence (AI) company Fetch.ai for Binance to take steps to identify the hackers and track and seize the assets.

While involving a relatively small sum, the case is one of the first public ones involving Binance and will be a test of the English court system's ability to tackle fraud on cryptocurrency platforms.

"We can confirm that we are helping Fetch.ai in the recovery of assets," a Binance spokesperson said.

"Binance routinely freezes accounts that are identified as having suspicious activity occurring in line with our security policies and commitment to ensuring that users are protected while using our platform."

Binance, which has an opaque corporate structure, has faced intense regulatory scrutiny amid a worldwide crackdown on cryptocurrencies over concerns that such exchanges could be used for money laundering or to allow consumers to fall victim to scams or runaway bets.

Binance has said it is committed to complying with appropriate local rules wherever it operates and has expanded its international compliance team and advisory board.

"We need to dispel the myth that cryptoassets are anonymous. The reality is that with the right rules and applications they can be tracked, traced and recovered," Syedur Rahman, a partner at Rahman Ravelli, which is representing Fetch.ai, told Reuters.

Fetch.ai, which is incorporated in England and Singapore and develops AI projects for blockchain databases, alleges fraudsters hacked their way into its cryptocurrency accounts on the Binance exchange on June 6.

Unable to remove the assets because of account restrictions, they allegedly sold them to a linked third party at a fraction of their value in under an hour.

Rahman said Binance, which had notified Fetch.AI of unusual activity in its account, had already frozen a sum and had indicated it would comply with the orders. The claimants will have to prove they are victims of fraud before seeking a recovery order.