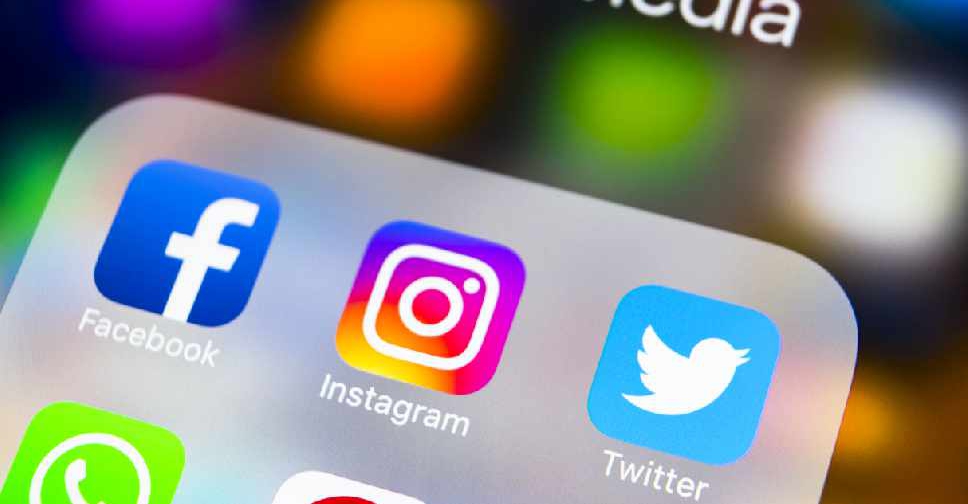 Facebook Inc on Thursday took down hundreds of Instagram accounts that were hacked and sold for their high-value usernames, including the accounts of people behind this activity.

A Facebook spokeswoman said the people engaged in this rule-breaking practice were well-known figures in a community known as the OGUsers, who trade desirable usernames for popular websites from Twitter Inc to Netflix for money and clout.

The usernames, which can sell for tens of thousands of dollars, are often short words prized for their scarcity, like @food or letters like @B. Social media companies.

The people accused of participating in a major Twitter hack last year, when a slew of VIP accounts were hijacked, also had ties to this practice and the online OGUsers forum.

It was the first time Facebook had shared its enforcement actions about this activity, though it said it had been removing accounts for this practice on an ongoing basis.

Twitter Inc and the short-video app TikTok also said they had recently taken action against OGUsers for breaking their rules.

An administrator of the OGUsers site did not immediately respond to a request for comment. They have previously said the site bans trading accounts acquired through hacking.

The Facebook spokeswoman said phishing and SIM swapping - where hackers gain access to a phone to get into the accounts associated with it - were popular ways of stealing Instagram usernames. But she said Facebook had also seen a rise in methods like harassment, extortion, sextortion and 'swatting' - falsely reporting an emergency requiring a police response to an address.

Facebook, which said it was working with law enforcement, said many people involved in this practice were minors. It said it had sent cease and desist letters to about a dozen people behind the hacking and selling of about 400 accounts.

The disabled accounts included those of swappers, who move the usernames to fresh Instagram accounts and middlemen, who oversee transactions between the username buyers and sellers and take a cut of the money, usually in bitcoin.

Twitter also permanently suspended a number of accounts from the OGUsers network under its rules against platform manipulation and spam, a spokesman said, adding its investigation was done in tandem with Facebook. A TikTok spokeswoman said it had recently reclaimed a number of usernames that OGUsers had registered with the aim of selling them for a profit.