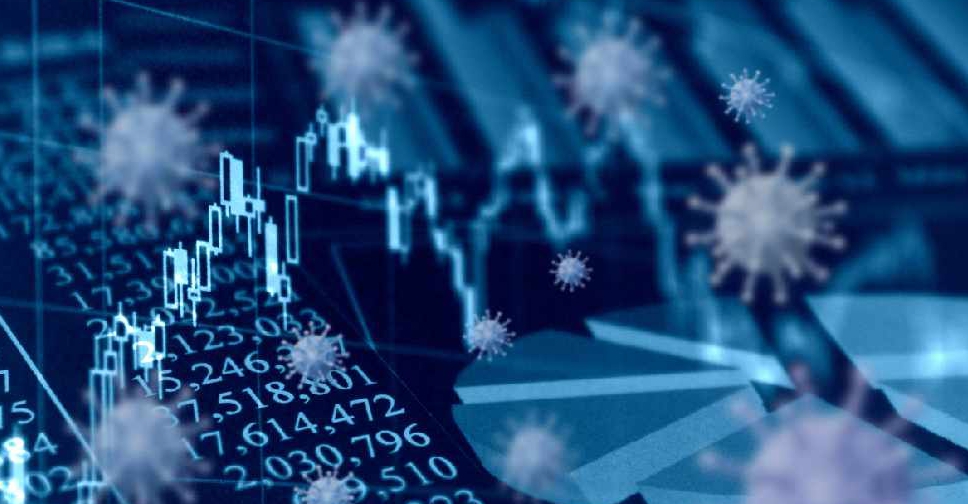 A senior official at the International Monetary Fund has pointed to emerging signs of a stronger global economic recovery, but warned that significant risks remained.

IMF First Deputy Managing Director Geoffrey Okamoto said that in early April the Fund would update its January forecast for global growth of 5.5 per cent to reflect additional fiscal stimulus spending in the United States, but gave no details.

In a speech to the China Development Forum, Okamoto raised concerns about the growing divergence between advanced economies and emerging markets, with some 90 million people seen falling below the extreme poverty threshold since the pandemic began.

Okamoto said China had already recovered to pre-pandemic growth levels ahead of all large economies, although private consumption was still lagging investment there.

Outside of China, he said, there were worrying signs of a widening gap between advanced economies and emerging markets.

The IMF projects that cumulative income per capita in emerging and developing countries, excluding China, between 2020 and 2022 will be 22 per cent lower than it would have been without the pandemic, which will push more people into poverty, he said.

The overall outlook remained "exceptionally" uncertain, Okamoto said, adding that it was unclear how long the pandemic would last and access to vaccines remained very uneven, across both advanced and emerging economies.

He said tighter financial conditions could exacerbate vulnerabilities in countries with high public and private debt, citing recent increases in bond yields triggered by market expectations of an earlier withdrawal of monetary stimulus.

He said the crisis could also leave deep scars.

In the past, advanced economies have seen their output reduced almost 5% below pre-recession trends five years after the beginning of a recession, and it could be worse in countries that cannot afford a strong macroeconomic response and/or had large services sectors more affected by the pandemic, he said.