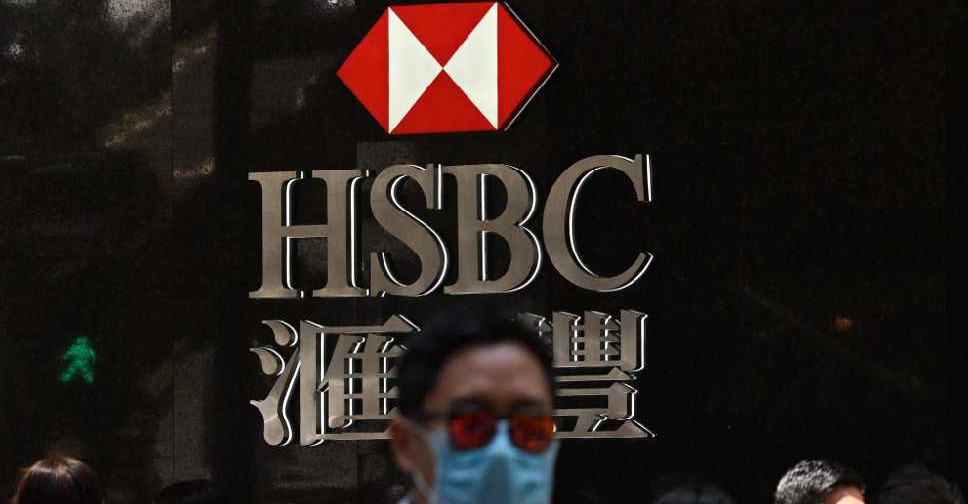 BuzzFeed and other media articles were based on leaked suspicious activity reports (SARs) filed by banks and other financial firms with the US Department of Treasury's Financial Crimes Enforcement Network (FinCen).

The revelations underscore challenges for regulatory and financial institutions trying to stop the flow of dirty money despite billions of dollars of investments and penalties imposed on banks in the past decade.

HSBC shares in Hong Kong fell as much as 4.4 per cent to HK$29.60 on Monday, their lowest level since May 1995. The stock has now nearly halved since the start of the year.

StanChart dropped as much as 3.8 per cent to HK$35.80, the lowest since May 25 this year. The Hang Seng Index was down nearly 1 per cent.

London-headquartered HSBC and StanChart, among other global banks, have paid billions of dollars in fines in recent years for violating US sanctions on Iran and anti-money laundering rules.

The media reports come at a tough time for the two UK lenders, both of which make the bulk of their profits in Asia, and are reeling from the impact of the COVID-19 pandemic, US-China tensions, and political uncertainty in Hong Kong.

Bharath Vellore, APAC managing director at Accuity, a financial crime and sanctions lists screening software provider, said the leaked files, if true, demonstrated the need for banks to enhance their due diligence on their customers.

"It also strengthens the recent regulatory focus on the banks to identify sources of funds and beneficial owners of their customers," he added.

More than 2,100 SARs, which are in themselves not necessarily proof of wrongdoing, were obtained by BuzzFeed News and shared with the International Consortium of Investigative Journalists (ICIJ) and other media organisations.

The files contained information about more than $2 trillion worth of transactions between 1999 and 2017, which were flagged by internal compliance departments of financial institutions as suspicious.

The ICIJ reported the leaked documents were a tiny fraction of the reports filed with FinCEN. HSBC and StanChart were among the five banks that appeared most often in the documents, the ICIJ reported.