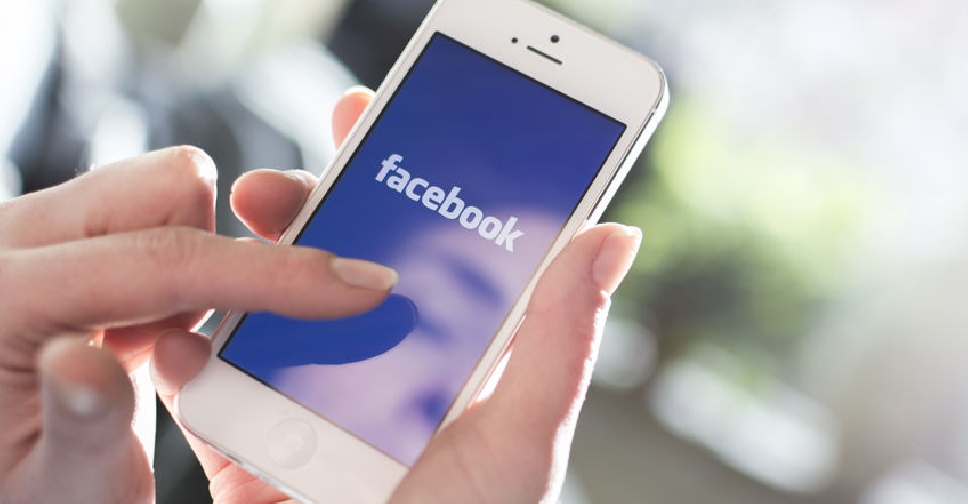 Europe and Britain launched formal antitrust investigations into Facebook on Friday to determine if the world's largest social network was using customer data to unfairly compete with advertisers.

The separate moves open new fronts in Europe against the tech giant, whose platforms are used regularly by almost 3 billion people and which is accused of using its vast trove of ad data to better compete with companies from which it also collects data.

The European Commission will assess whether Facebook violated EU competition law to unfairly compete in its Marketplace classified business, while the British regulator will also look at whether it is using the same tactic in its dating offering.

"In today's digital economy, data should not be used in ways that distort competition," European Competition Commissioner Margrethe Vestager said.

Vestager has already slapped more than 8 billion euros ($9.7 billion) in fines on Alphabet unit Google and is also investigating Amazon and Apple.

The UK regulator is also examining Google and Apple.

Launched in 2016, Facebook's Marketplace is used in 70 countries to buy and sell items and has been under EU scrutiny since 2019.

"We will look in detail at whether this data gives Facebook an undue competitive advantage in particular on the online classified ads sector, where people buy and sell goods every day, and where Facebook also competes with companies from which it collects data," Vestager said.

Online commerce has become ever more important during the COVID-19 pandemic and Facebook boss Mark Zuckerberg said in April that more than 1 billion people were visiting the Marketplace buying and selling service a month.

The EU probe confirmed what a person familiar with the situation had told Reuters on May 26. Facebook said the investigations were without merit.

The UK investigation is broader, looking at how Facebook collects data from advertisers and the single sign-on that gives access to other websites with a Facebook login, and how that can benefit both Marketplace and the Facebook Dating business.

The investigations are separate but will cooperate.