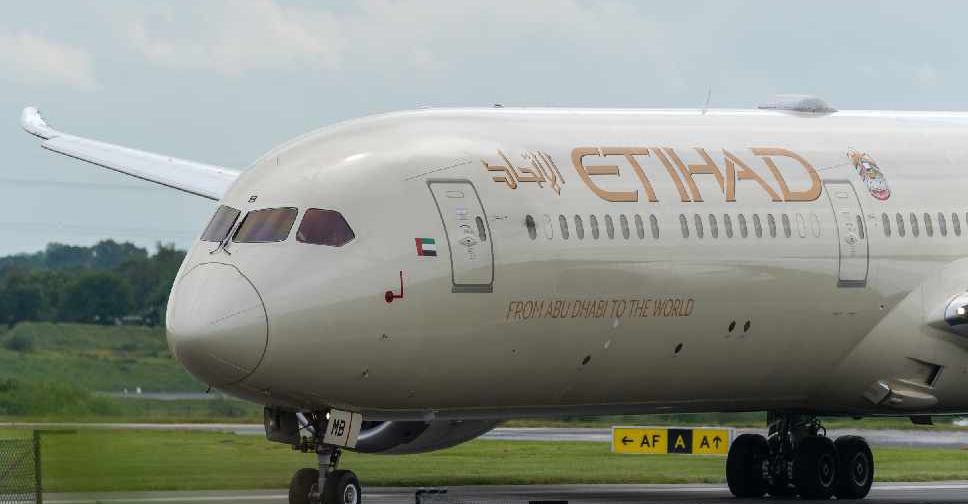 Etihad Airways has announced the expansion of its partnership with AccesRail, a leading provider of air-rail intermodal solutions.

Etihad customers will be able to book train and coach tickets in Europe in conjunction with their airfare using the carrier's online booking platform or through their travel agency.

Passengers can connect to and from international flights via rail routes operated by major European railway companies using the airline’s ‘EY’ code.

This includes an expanded network on rail routes in Italy, Germany and the UK, subject to final government approval.

Commenting on the partnership, Ali Saleh, Vice President, Alliances and Partnerships at Etihad Airways, said, "This is a tremendous product, which provides convenient rail or coach connections at some of our key gateways in Europe, enabling customers to commence their Etihad journey from multiple domestic points with the best fares available, all on the same itinerary and ticket."

Etihad Airways has operated a similar agreement with France’s SNCF, providing codeshare services to 20 destinations on the French domestic rail network from the airline’s Paris gateway.