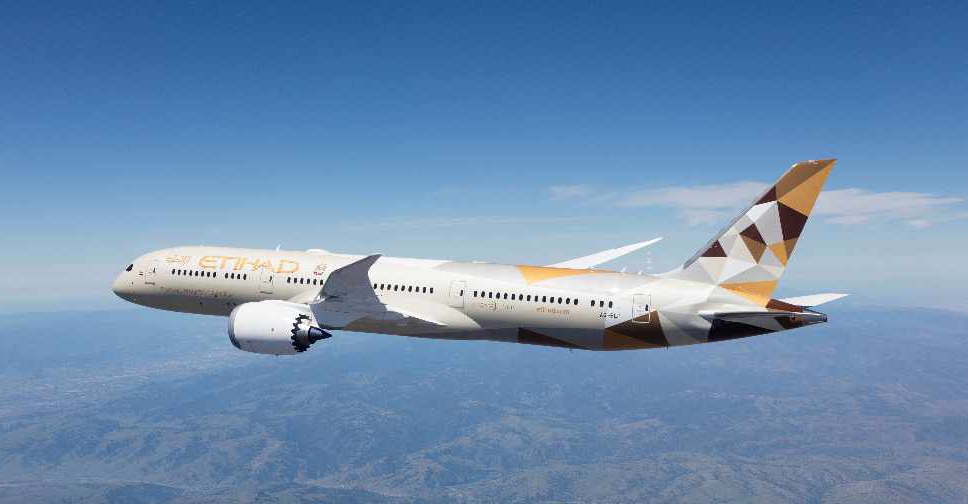 Starting June 10, the airline will link 20 cities in Europe, Asia and Australia via Abu Dhabi.

The new transfer services will make it possible for those travelling on the airline’s current network of special flights to connect easily to major global destinations.

The announcement comes a day after the UAE government said it has approved local carriers to operate transit flights out of the country's airports.

Etihad recently launched links from Melbourne and Sydney to London Heathrow, allowing direct transfer connections to and from the UK capital via Abu Dhabi.

Throughout June, the airline will also continue to operate a network of special flights from Abu Dhabi to previously announced destinations across its international network.